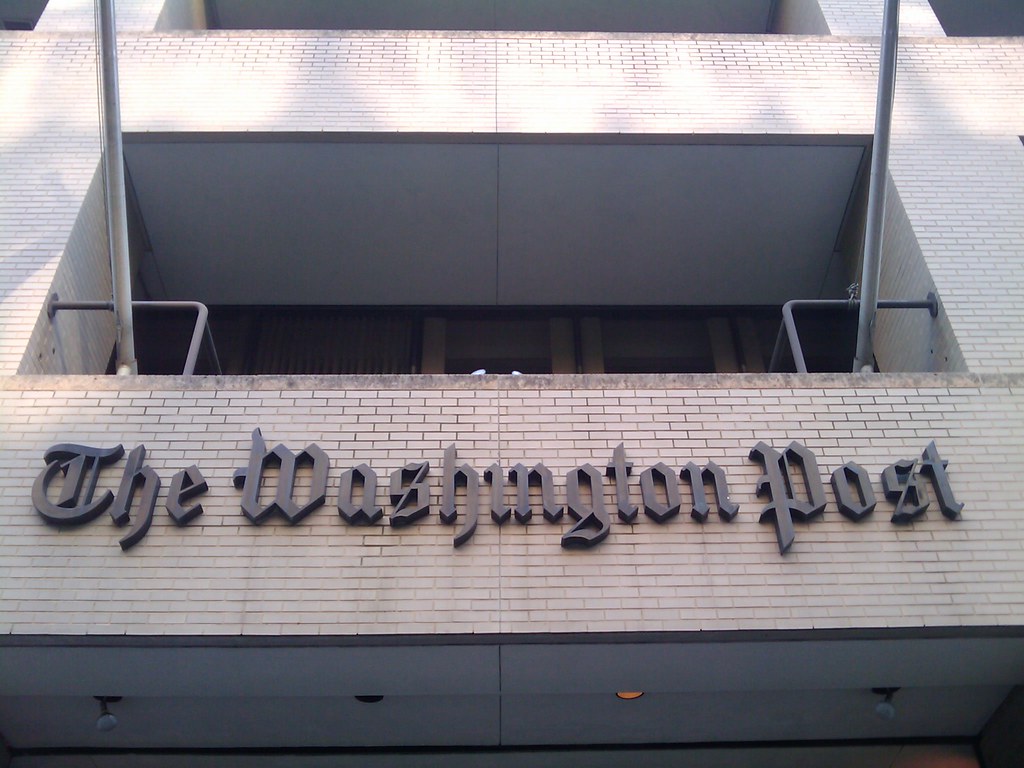 On 3/16/2021, the Washington Post amended and corrected a story about a December 23, 2020 phone call, in which they claimed an anonymous source told them that former President Trump told election investigator Frances Watson to “find the fraud” and that she would be a “National Hero.” In the original article, the Washington Post used quotes to indicate these are the words of the former President. However, according to the actual recording received by the Wall Street Journal, those words were never said.

Recordings of the call, since released, showed that Trump did ask Watson to scrutinize the ballots, adding she would find “dishonesty” and that she had the “most important job in the country.” But he did not tell her to “find the fraud” or that she would be a “national hero.” The fact that the Washington Post placed these words in quotes indicates that they were spoken by Donald Trump, when in fact they were the words of the anonymous source.

According to Media Bias Fact Check’s criteria, a source that fails two news stories cannot be listed as High in factual reporting. Please note that MBFC provides leeway for failed fact checks with op-eds, however, in the WAPO’s case they have now failed two news reporting fact checks. Based on this, they have been moved to the Mostly Factual category, while still retaining high credibility based on the volume of correct stories to incorrect stories. Although the Washington Post is an IFCN fact checker, MBFC will no longer rely on them, as all fact-checkers must have a High Factual rating.