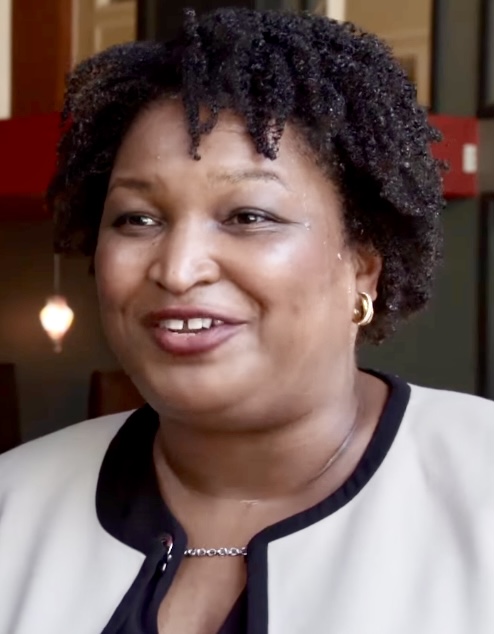 The political organization led by Democratic titan Stacey Abrams is branching out into paying off medical debts.

Fair Fight Action on Wednesday told The Associated Press that it has donated $1.34 million from its political action committee to the nonprofit organization RIP Medical Debt to wipe out debt with a face value of $212 million that is owed by 108,000 people in Georgia, Arizona, Louisiana, Mississippi and Alabama.

CEO Lauren Groh-Wargo of Fair Fight Action said that paying off medical debt is another facet of the group’s advocacy seeking expansion of Medicaid coverage in the 12 states that have refused to expand the health insurance to all poorer adults.

“What is so important about this is the tie between Medicaid expansion and just crushing medical debt,” Groh-Wargo said.

Of the states targeted, Arizona and Louisiana have expanded Medicaid.