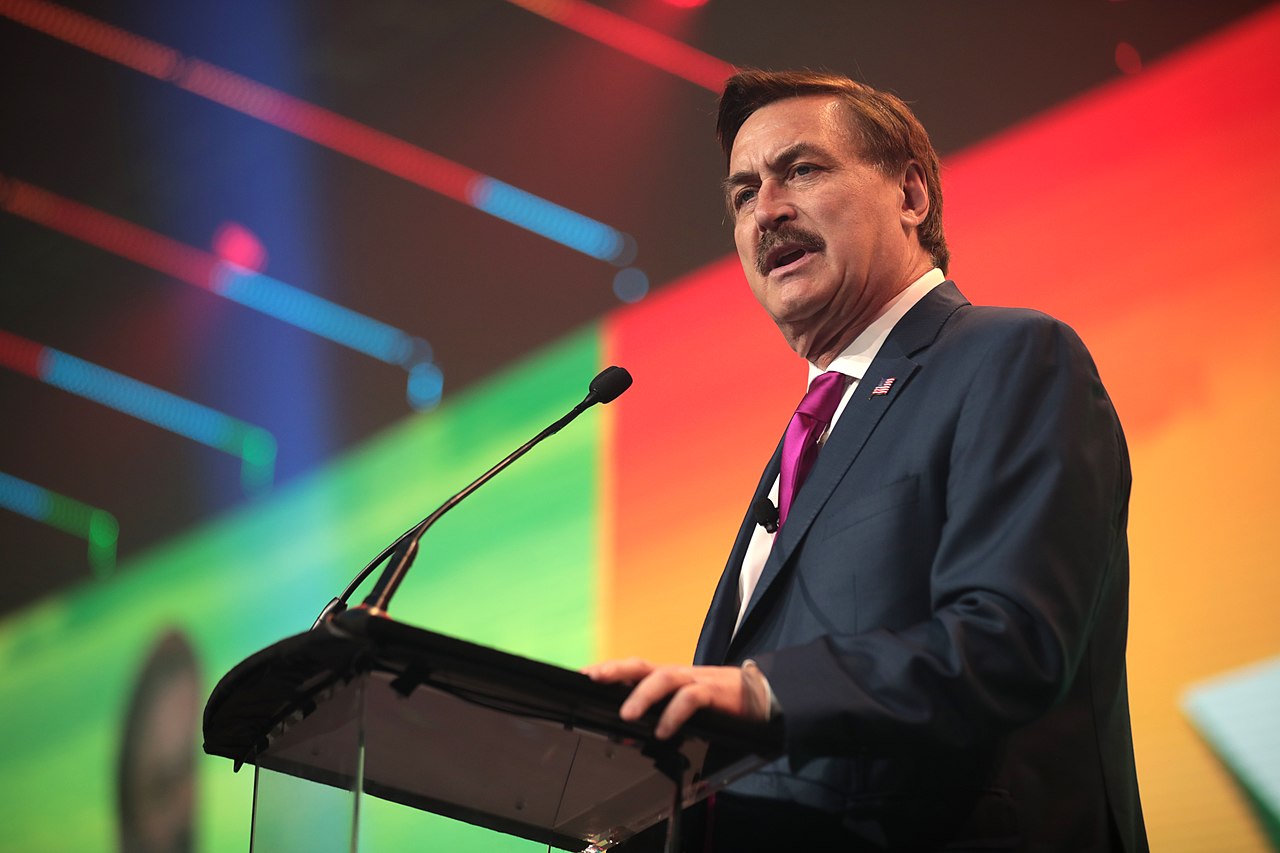 Judge Wright also found sufficient evidence that Lindell knew or should have known his statements were false and acted with “actual malice” in promoting them, a key legal threshold in defamation cases.

Lawyers for the defendants did not immediately respond to inquiries Monday.

An attorney for Smartmatic, J. Erik Connolly, told Reuters in a statement the company was pleased with the ruling.

“Mr. Lindell continues to spread disinformation and, by doing so, jeopardizes secure and accurate voting in the United States and elsewhere. It must come to an end,” Connolly said.

Smartmatic operated voting machines in Los Angeles County in 2020 and says there were no irregularities in its tallies.