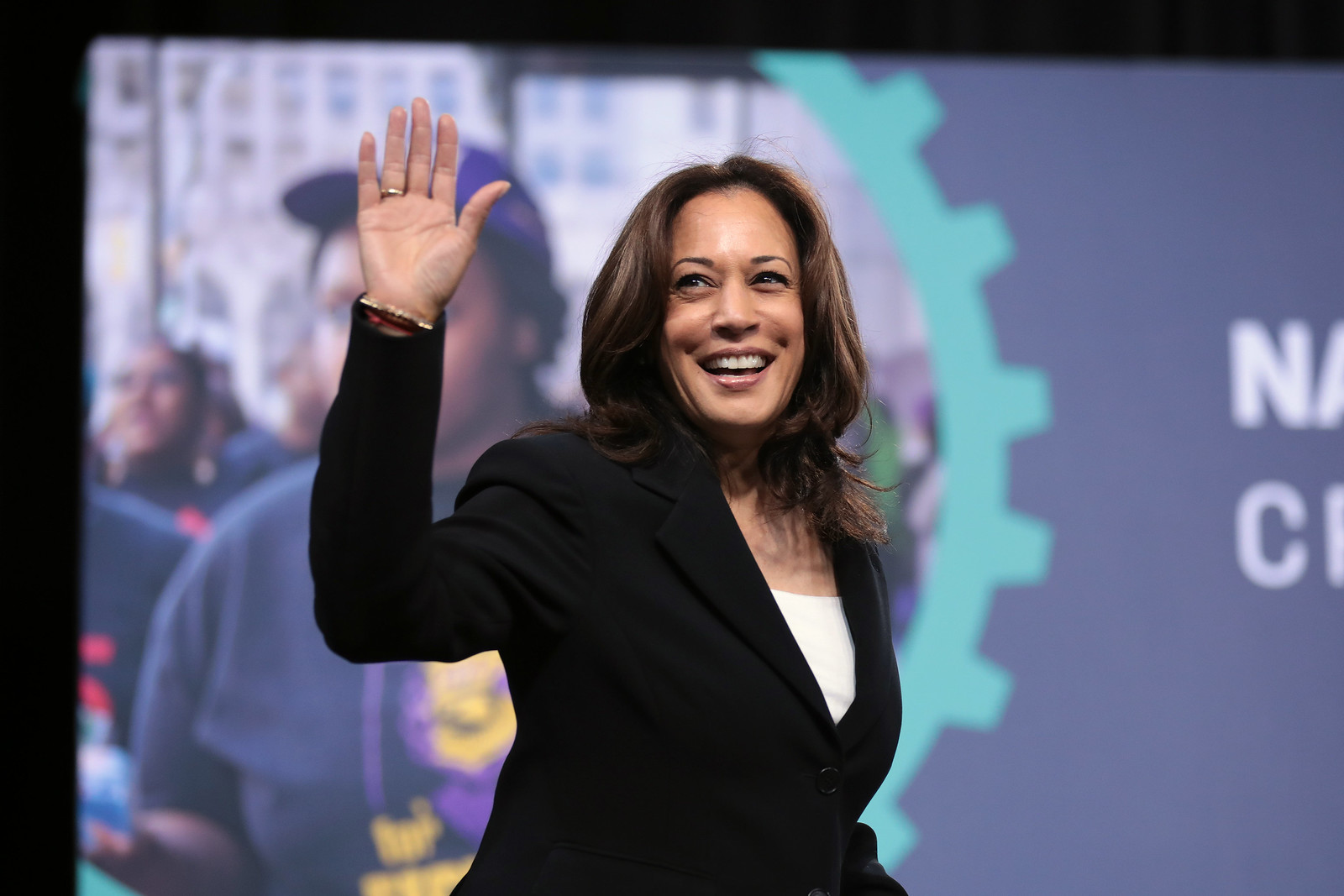 Vice President Kamala Harris said anti-democratic forces that have emerged in the mainstream of American politics have made the nation weaker at home and undermined our legitimacy overseas, joining President Joe Biden in describing it as a major threat.

Asked in an interview that aired Sunday on NBC News’ “Meet The Press” whether the threats from within the U.S. pose a risk equal or greater than what the nation faced 21 years ago on 9/11, Harris drew upon the oath of office she has taken as a prosecutor, attorney general, senator and vice president to uphold the Constitution “against all enemies, foreign and domestic — and we don’t compare the two.”

“It is very dangerous and I think very harmful. And it makes us weaker,” Harris said.

She singled out elected leaders — including those running now to oversee elections in some states — who continue to question the integrity of voting, and others who have refused to condemn the January 6 insurrection.

“I think what it sends is a signal that causes people to question, ‘hey, is America still valuing what they talk about?’” she said. “I think that through the process of what we’ve been through, we’re starting to allow people to call into question our commitment to those principles. And that’s a shame.”

Now less than 60 days before the midterm elections, both Biden and Harris are touting the administration’s suddenly bolstered record of accomplishment and underscoring what they see as the threats to freedoms like the right to vote and abortion rights, with Harris in the interview blasting what she called an “activist” court that overturned Roe v. Wade.

Speaking at a judicial conference Friday, Supreme Court Chief Justice John Roberts responded to those who have questioned the court’s legitimacy, according to the Colorado Springs’ Gazette newspaper. “The court has always decided controversial cases and decisions have always been subject to intense criticism, and that is entirely appropriate,” Roberts said according to the report. “But I don’t understand the connection between the opinions people disagree with and the legitimacy of the Supreme Court.”

But both Biden and Harris have also worked to paint a stark contrast with what they have described as fringe, but nonetheless powerful forces within the GOP that threaten the nation’s very character.

Harris defended Biden’s stark language about what he has called extremist “MAGA” Republicans, including describing them as “semi-fascist.”

“But there are moments in time when we have to also agree, all good people who care about our country, that there are those who right now are vividly not defending our democracy,” Harris added. “And I think we want that our Commander-in-Chief, that the president of the United States will speak up and raise the alarm about what this means to our strength and our future, much less our integrity.”

Even with those warnings, some Democratic candidates and campaign committees have worked tactically to boost election deniers and more right-wing candidates in key races with the hopes of enhancing the chances of Democratic candidates. Harris sidestepped questions about whether it was a tactic at odds with their own rhetoric about what’s at stake this November.

In remarks to the Democratic National Committee on Saturday, Harris again talked about how much more Democrats could accomplish in the years ahead with just two more votes in the Senate. “I cannot wait to cast the deciding vote to break the filibuster on voting rights and reproductive rights,” she said.