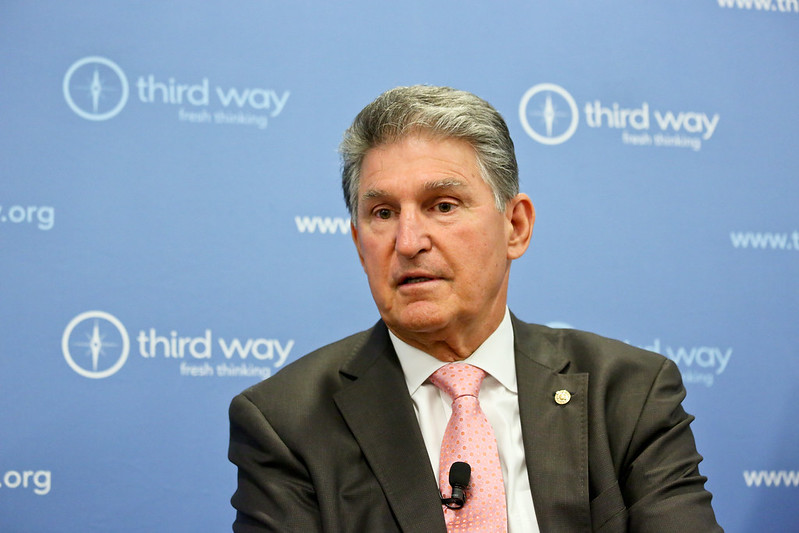 Seventy-two House Democrats said Friday they oppose including legislation to change federal permitting laws in a funding bill to keep the government running at the end of September, teeing up a clash with party leadership.

In a letter to Speaker Nancy Pelosi, D-Calif., and House Majority Leader Steny H. Hoyer, D-Md., the lawmakers said a proposal to overhaul permitting laws, rewrite the Clean Water Act and approve a gas pipeline should not be folded into the so-called continuing resolution, or CR, to fund the government in the new fiscal year, which begins Oct. 1.

“We remain deeply concerned that these serious and detrimental permitting provisions will significantly and disproportionately impact low-income communities, indigenous communities, and communities of color,” the House Democrats wrote. “We urge you to ensure that these provisions are kept out of a continuing resolution or any other must-pass legislation this year.”

Though the House Democrats stopped short of pledging to vote against legislation to fund the government, the Manchin proposal has drawn blowback from liberal members in both chambers. Party leaders would almost certainly have to get votes from Republicans to secure passage if those Democrats could not be counted on.

Manchin’s office released a summary of the bill in August, before the Senate voted to pass Democrats’ sweeping legislation.