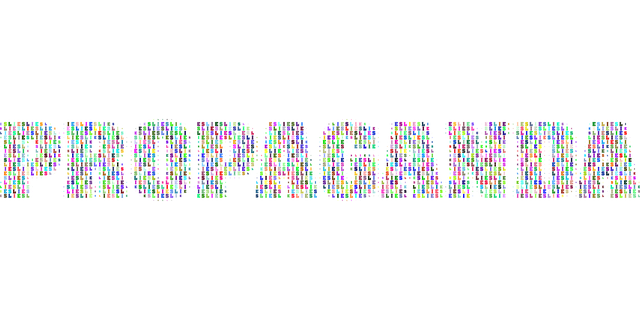 While countries like Russia and China have been making headlines for years with their disinformation and propaganda campaigns on platforms like Twitter and Facebook, it turns out that the US and other Western countries have been playing the same game. A recent report (pdf) from social network analysis firm Graphika and the Stanford Internet Observatory has uncovered a series of operations, some covert and some less so, that aimed to “promote pro-Western narratives” in countries like Russia, China, Afghanistan, and Iran (via Gizmodo).

According to the report, Twitter and Meta removed a group of accounts from their platforms earlier this month, citing their platform manipulation and coordinated inauthentic behavior rules. Analyzing the accounts’ activity, researchers found that the accounts have been carrying out campaigns to criticize or support foreign governments (sometimes the same governments, in what feels like an attempt to sow division) and offer takes on culture and politics for years. The report says this was sometimes done by sharing links to news sites backed by the US government and military.

The data analyzed came from 146 Twitter accounts (which tweeted 299,566 times), 39 Facebook profiles, and 26 Instagram accounts, along with 16 Facebook pages and two Facebook groups. Some of the accounts were meant to appear like real people and used AI-generated profile pictures. Meta and Twitter didn’t specifically name any organizations or people behind the campaigns but said their analysis led them to believe they originated in the US and Great Britain.

For anyone who’s ever been within 15 feet of a history book, the news that the US is using covert action to push its interests in other countries won’t come as a surprise. It is, however, interesting that these operations were uncovered just as social media companies are gearing up to deal with a wave of foreign interference and misinformation in our own elections.