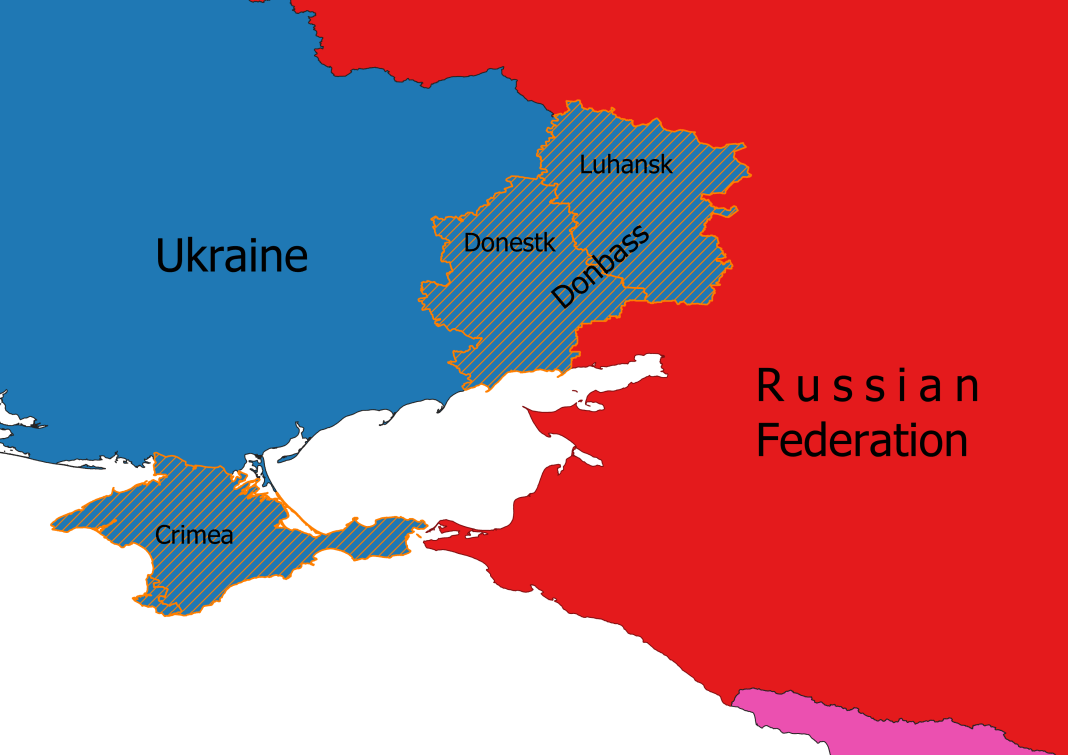 “On behalf of all Americans, I congratulate the people of Ukraine on their Independence Day,” Biden said in a statement on August 24.

“The United States of America is committed to supporting the people of Ukraine as they continue the fight to defend their sovereignty. As part of that commitment, I am proud to announce our biggest tranche of security assistance to date: approximately $2.98 billion of weapons and equipment to be provided through the Ukraine Security Assistance Initiative,” Biden said.

“Today and every day, we stand with the Ukrainian people to proclaim that the darkness that drives autocracy is no match for the flame of liberty that lights the souls of free people everywhere.”

U.S. military aid, including the transfer of multiple-rocket launchers and howitzers, has played a major role in helping Ukraine grind down Russia’s larger and better-equipped forces on the eastern front.

Since Russia invaded Ukraine on February 24, the United States has provided $10.6 billion in military assistance to President Volodymyr Zelenskiy’s government.