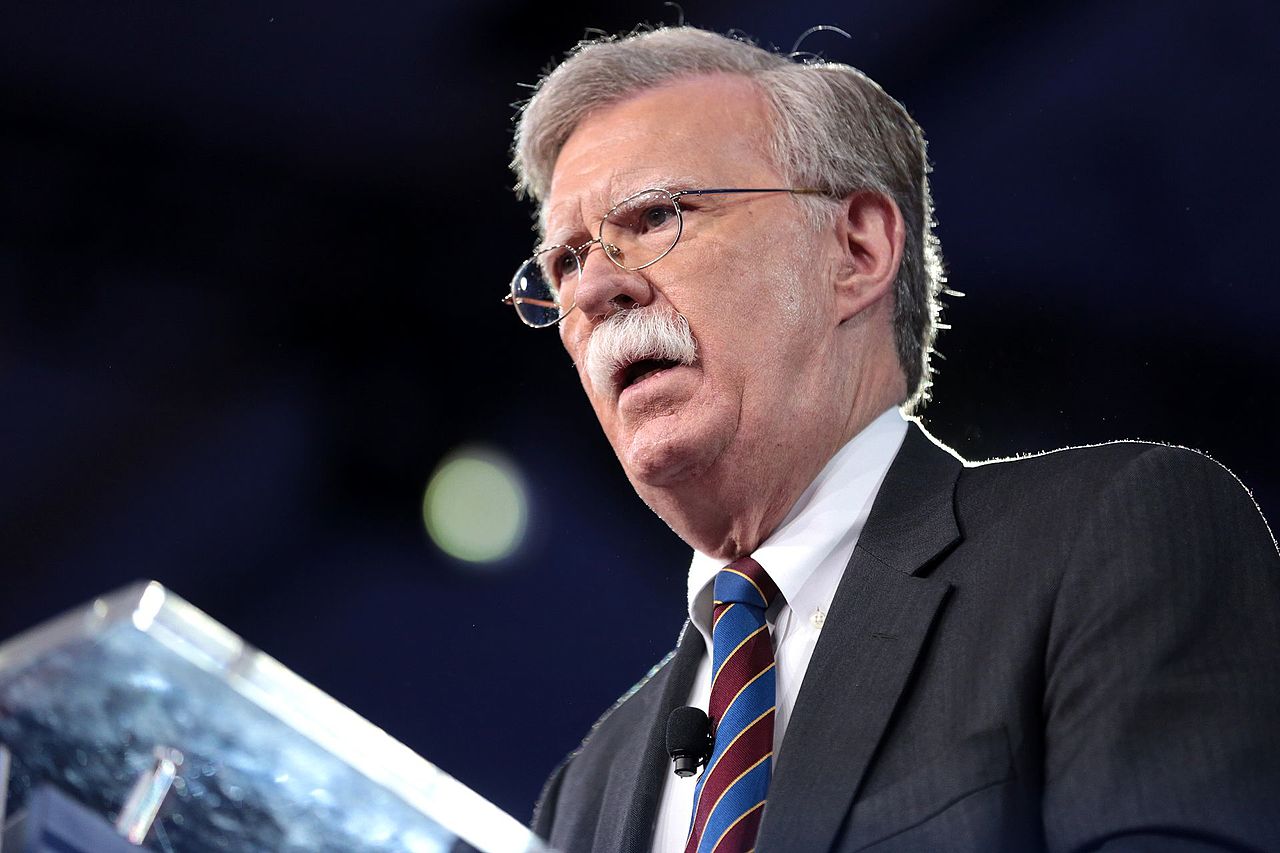 The Justice Department announced the charges against Shahram Poursafi, also known as Mehdi Rezayi, 45, of Tehran in a news release on August 10.

The department said Poursafi “attempted to pay individuals in the United States $300,000 to carry out the murder” in either Washington or the neighboring U.S. state of Maryland.

Prosecutors said the plot was likely in retaliation for the January 2020 drone strike that killed Qasem Soleimani, who was the head of the IRGC’s elite Quds Force.

Bolton, who served as national-security adviser to then-President Donald Trump and also served as U.S. ambassador to the United Nations, thanked the FBI and Justice Department for their work in developing the case.

“While much cannot be said publicly right now, one point is indisputable: Iran’s rulers are liars, terrorists, and enemies of the United States,” he said in a statement.