Axios to sell itself to Cox Enterprises, which plans to expand site’s coverage 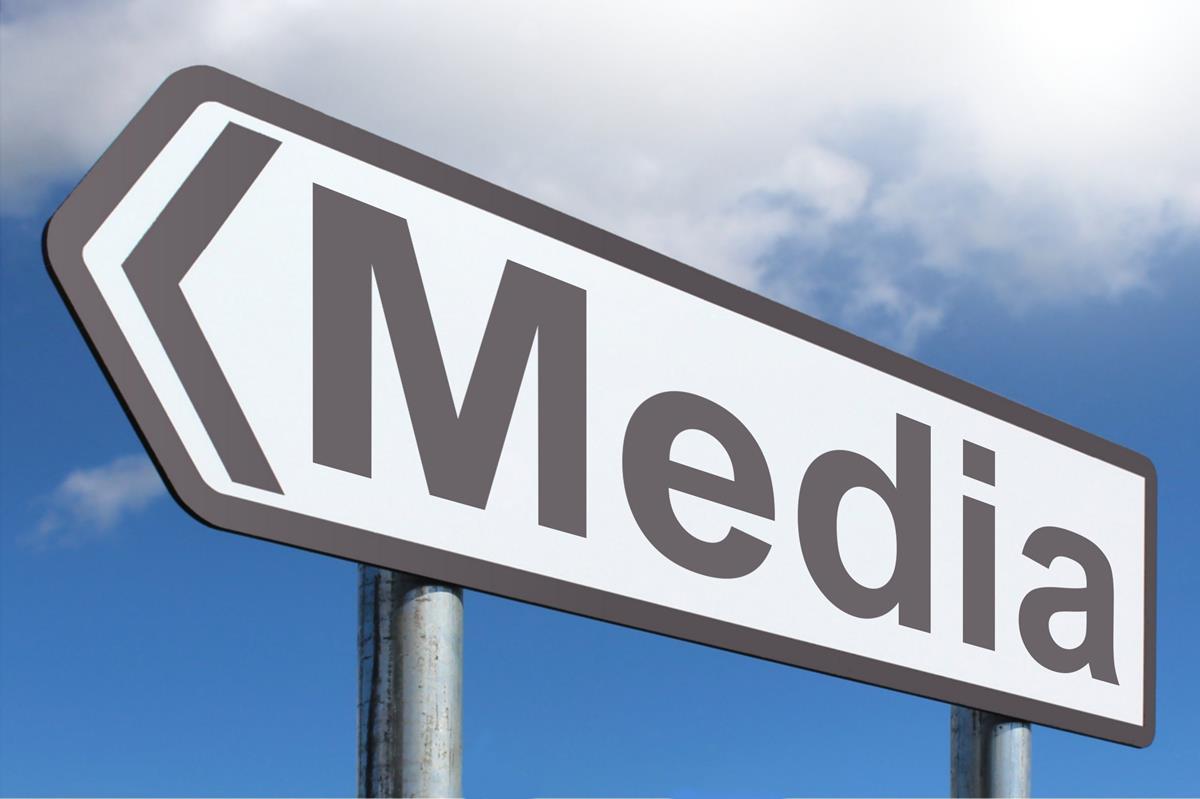 Axios is being acquired by Cox Enterprises, the companies said Monday, with plans to expand the digital news site’s coverage to include more cities.

The deal values Axios at $525 million, according to people familiar with the matter, who asked not to be named because financial terms of the deal weren’t disclosed. Axios co-founders Jim VandeHei, Mike Allen and Roy Schwartz will remain on the company’s board and continue to manage its day-to-day operations, the companies said in a release. Alex Taylor, the CEO and chair of Cox Enterprises, will join the Axios board.

Cox, which is privately held in and based in Atlanta, had previously invested in Axios in fall 2021. The company ramped up talks to buy Axios several months ago, intrigued by the company’s push into local journalism, VandeHei said in an interview. Axios, which focuses heavily on politics and business news, launched in 2017 and offers local coverage of cities that include Austin, Texas, Boston and Seattle, according to its website.

“We were looking for two things: a buyer that was authentically committed for the very long term to serious media, and someone who was fine with us being in control for a long time,” VandeHei said. “That’s not because we’re arrogant but because we have a clear mind about what a good journalism business looks like.”

Axios never hired a banker and only spoke with Cox about a sale, rather than soliciting other buyers, said VandeHei, who described the deal as “nice and easy,” with talks escalating over the past few months. Axios had previously held talks to sell to Axel Springer and to merge with The Athletic, which The New York Times bought earlier this year.