A North Carolina school district said Friday it plans to put AR-15 guns in every school in the event of a future mass shooting.

Why it matters: The topic of arming teachers and school staff members has become an ongoing discussion in the United States in the wake of the Uvalde school shooting, with some schools now training teachers to carry weapons.

What they’re doing: The Madison County school system in North Carolina plans to put AR-15 rifles in special safes in every school throughout the county, the Asheville Citizen-Times reports.

Sheriff Buddy Harwood said the rifles will allow schools and police officers to quickly defend themselves against school shootings. “I do not want to have to run back out to the car to grab an AR, because that’s time lost. Hopefully, we’ll never need it, but I want my guys to be as prepared as prepared can be,” he told the Asheville Citizen-Times. 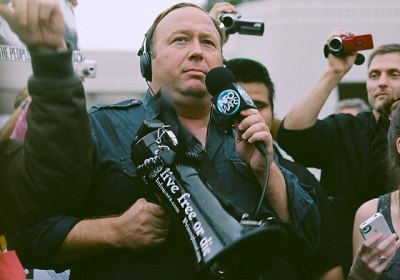 A Texas jury on Friday ordered Alex Jones to pay $45.2 million in punitive damages to the parents of a Sandy...