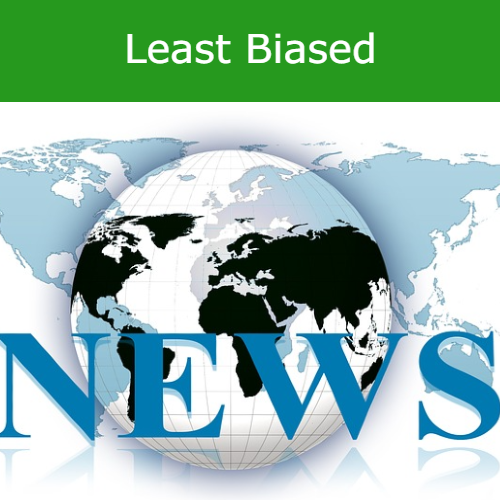 The United States has imposed sanctions on two Russians and four Russian entities in connection with U.S. claims of Russian interference in U.S. elections and Russia’s attempts to influence other countries, including Ukraine.

“The individuals and entities designated today played various roles in Russia’s attempts to manipulate and destabilize the United States and its allies and partners, including Ukraine,” the U.S. Treasury Department said on July 29 in a statement.

The sanctions were issued under a U.S. executive order related to interference in foreign elections and malicious cyberactivity, according to the statement.

The individuals sanctioned are Natalya Valeryevna Burlinova and Aleksandr Viktorovich Ionov, both of Moscow.

One of the four entities designated is the Anti-Globalization Movement of Russia, based in Moscow. Another is the Center for Support and Development of Public Initiative Creative Diplomacy, also based in Moscow.