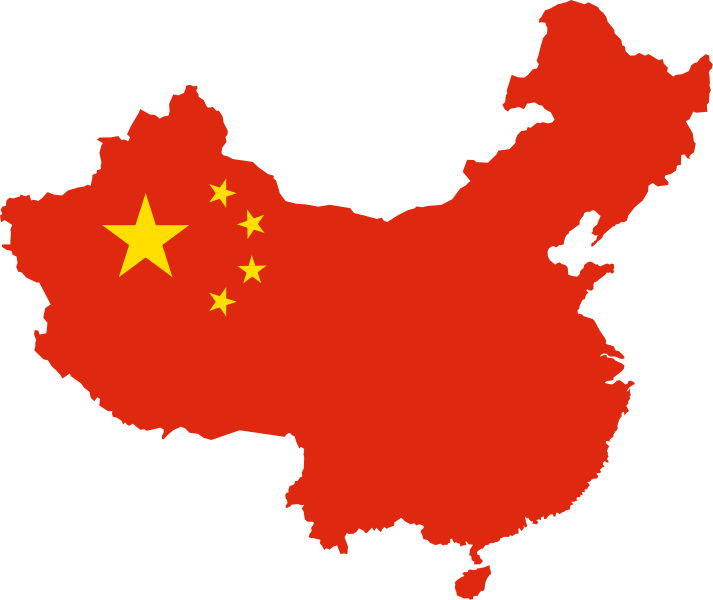 President Biden and Chinese President Xi Jinping had a contentious exchange on Taiwan in a two-hour and 17-minute call on Thursday, their fifth call since Biden became president.

The latest: Beijing’s statement on the call warned in reference to Taiwan that “those who play with fire will perish by it.” A senior U.S. official briefing reporters on the call wouldn’t confirm whether Xi used that exact language, but confirmed the leaders discussed their “differences” over Taiwan.

Between the lines: It’s no surprise that Taiwan was top of the agenda, with Beijing threatening “serious consequences” if House Speaker Nancy Pelosi follows through on a planned visit to the self-governing island.

The Chinese government has repeatedly vowed to take control of the island, by force if necessary, and it reacts furiously to any gesture that seems to treat Taiwan as an independent state.The senior administration official declined to say whether and how Pelosi’s potential visit was discussed on the call. But the official did say that Beijing and Washington had “managed” their differences over Taiwan for over 40 years.The official confirmed that Biden told Xi the U.S. maintains its “One China Policy,” while stressing that “the United States strongly opposes unilateral efforts to change the status quo or undermine peace and stability across the Taiwan Strait.”