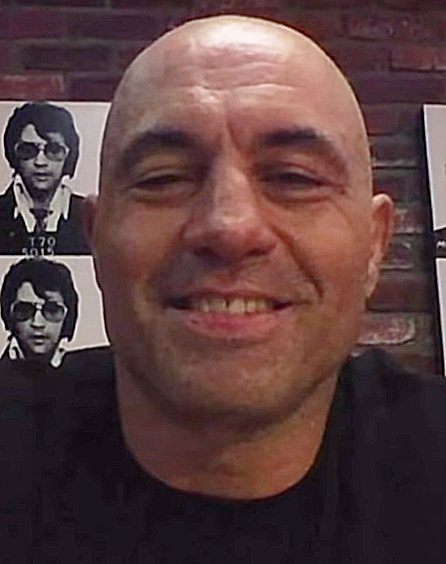 Neil Young urged Spotify employees to quit their jobs in a fresh attack on the company over its decision to continue giving polarizing podcaster Joe Rogan a platform.

In a statement published on his official website, Young, 76, said he hoped Spotify workers would “get out of that place before it eats up your soul.”

The message came as Spotify continues to face scrutiny over its support for Rogan despite the podcaster’s past comments spreading misinformation around the Covid-19 vaccine and his use of racist slurs on his show, “The Joe Rogan Experience.”

Young, who made headlines last month after demanding Spotify remove his music over Rogan’s past comments, told workers that the “big problem” with the streaming service was really its CEO, Daniel Ek.

“Ek pulls the strings. Get out of that place before it eats up your soul,” Young said. The only goals stated by EK are about numbers — not art, not creativity.”

The “Heart of Gold” singer also urged musicians and other creators to “find a better place than SPOTIFY to be the home of your art.”

On Monday, former President Donald Trump waded into the debate, calling on Rogan to “stop apologizing” for his past comments.

“Joe Rogan is an interesting and popular guy, but he’s got to stop apologizing to the Fake News and Radical Left maniacs and lunatics,” Trump said in a statement.

“How many ways can you say you’re sorry? Joe, just go about what you do so well and don’t let them make you look weak and frightened,” he said. “That’s not you and it never will be!”