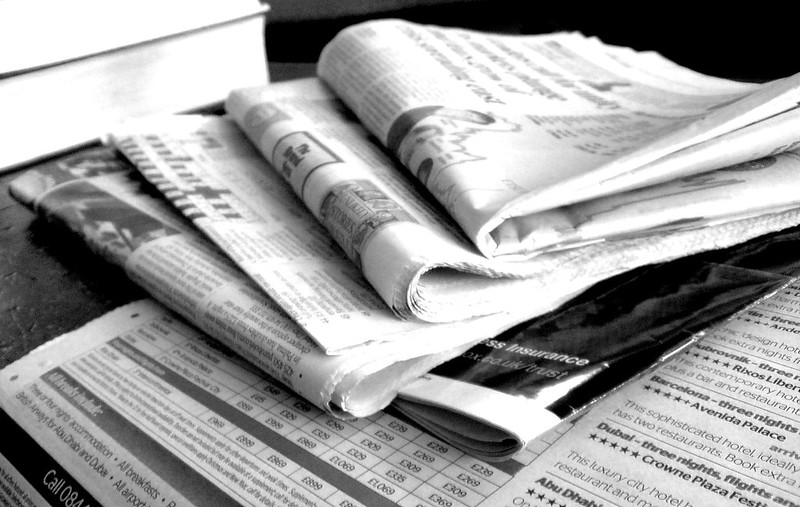 A former top editor of the New York Post has sued News Corp., alleging she faced years of retaliation at the publishing company for complaining about sexual advances by the Post’s former editor in chief, Col Allan, one of Rupert Murdoch’s longest-serving lieutenants.

Michelle Gotthelf, who was managing editor of the Post’s digital edition until last week, filed the federal lawsuit Tuesday in the Southern District of New York against Murdoch’s News Corp., NYP Holdings, Allan and Keith Poole, the newspaper’s current editor. The lawsuit alleges discrimination and retaliation.

Poole, who also oversees Page Six and NYPost.com, fired Gotthelf — one of the Post’s most senior female executives — on Jan. 12, roughly two months after learning about her allegations against Allan, the lawsuit said.

Gotthelf had worked at the Post for more than two decades, joining as a features writer in 2000. She became an editor and held several prominent management roles, including metro editor and eventually managing editor. She was the top editor of the paper’s popular website until last week. The Post separately announced her departure Tuesday.

“Any suggestion of wrongdoing related to the management changes announced today is meritless,” a spokesperson for the New York Post and News Corp. said in a statement.

The Post has become the latest business unit in the sprawling Murdoch empire to face allegations of sexism and misogyny. In 2016, Murdoch’s trusted ally, Roger Ailes, co-founder of Fox News, was ousted amid a wide-reaching sexual harassment scandal first exposed in a lawsuit by Gretchen Carlson. Ailes died the following year.