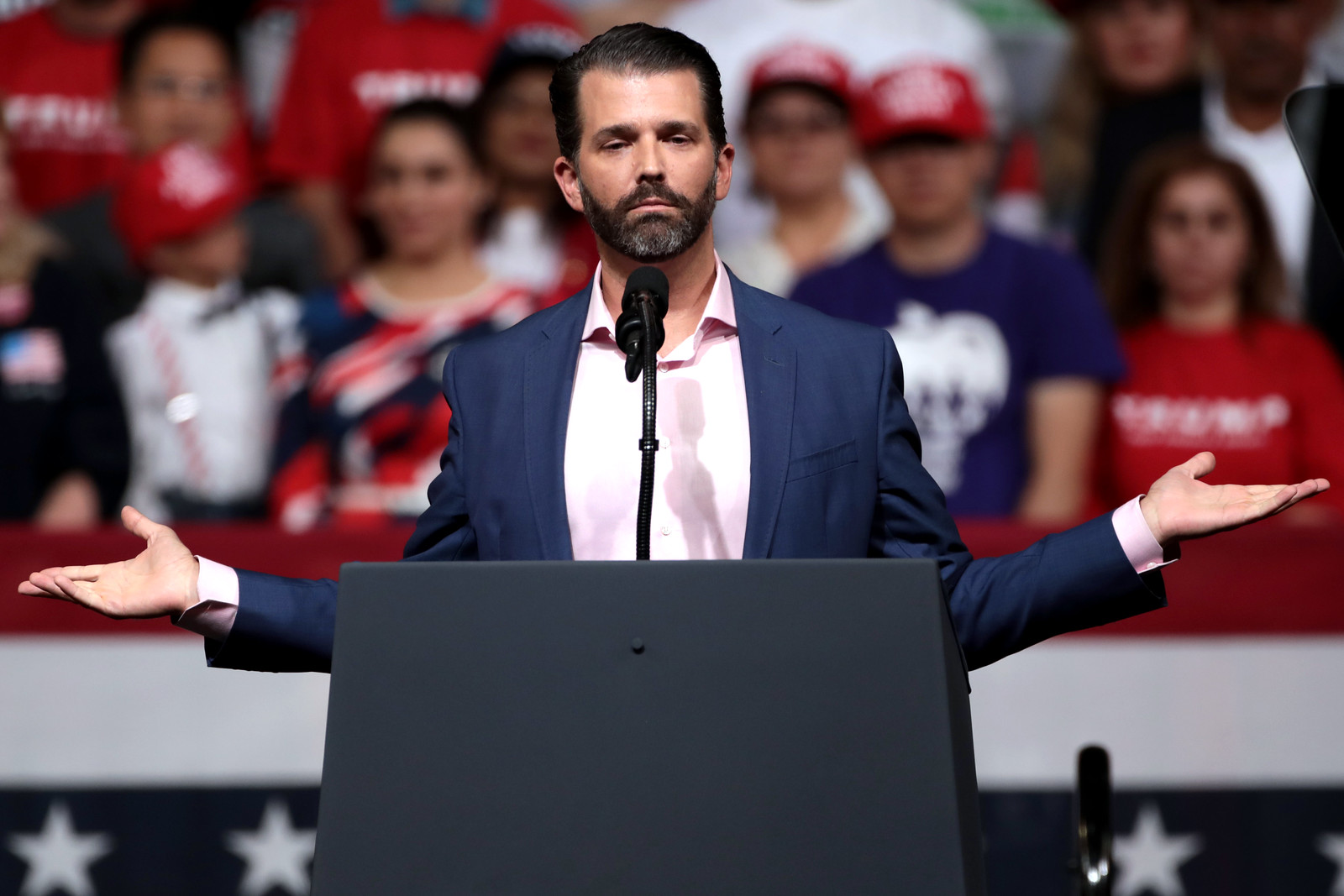 The select panel investigating the Jan. 6 insurrection is homing in on Donald Trump Jr.

The committee issued subpoenas for two close aides, Andrew Surabian and Arthur Schwartz, to former President Donald Trump’s eldest son on Tuesday, an indication that they’re inching ever closer to the Trump family.

The panel also issued a subpoena for Ross Worthington, who helped draft the president’s Jan. 6 speech to a rally crowd at the Ellipse, near the White House. His subpoena asks Worthington to provide documents by Jan. 24 and to appear for a deposition on Feb. 2.

“The Select Committee is seeking information from individuals who were involved with the rally at the Ellipse,” Rep. Bennie Thompson (D-Miss.), the panel’s chair, said in a statement. “Protests on that day escalated into an attack on our democracy. Protestors became rioters who carried out a violent attempt to derail the peaceful transfer of power.”

The younger Trump has been the source of recent revelations from the committee for pleading with his father amid the violence on Jan. 6 to issue a public denouncement of the rioters. Trump Jr. lamented that his father’s earlier statements were insufficient to quell the violence and sought a firmer effort.