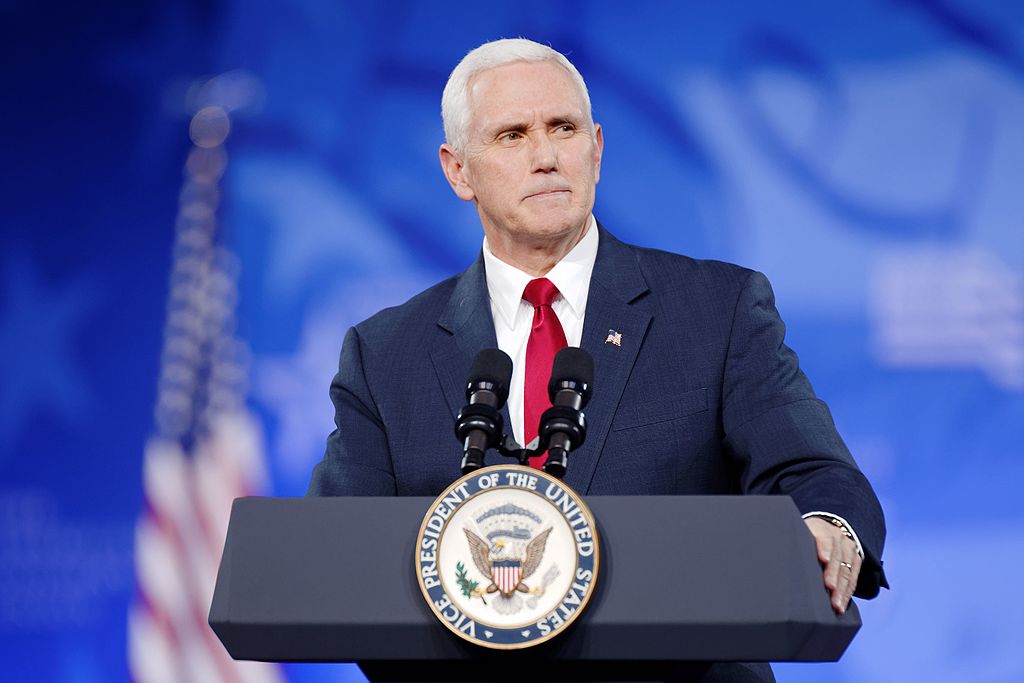 The Jan. 6 committee is facing a major judgment call on how aggressively lawmakers should pursue information from both their own GOP colleagues and former Vice President Mike Pence.

As House investigators race to capture as much evidence as possible — at breakneck speed — about Donald Trump’s effort to subvert the 2020 election, the way they move forward could have drastic consequences to their legacy. They have to decide what lines they’re willing to cross in order to get direct testimony from Pence, who fled rioters inflamed by Trump, as well as from Republican lawmakers who have already declined to speak with the panel.

Chair Bennie Thompson (D-Miss.) said Tuesday both matters are high on the committee’s to-do list as it embarks on the most important phase of its probe and prepares to begin presenting some of its evidence publicly.

Thompson said the panel would huddle this week to discuss procedural options for Republican lawmakers who resist cooperating, including Reps. Scott Perry (Penn.) and Jim Jordan (Ohio), who both refused voluntary interviews with the committee. Although Thompson has recently suggested there may be little recourse, a top House leader called for a muscular approach to the holdouts.

“I would support compelling members to testify before the committee if they have relevant information to offer that is necessary,” said House Majority Leader Steny Hoyer (D-Md.).

Although “compelling” testimony could involve subpoenas, the House also has other weapons in its arsenal, from fining members, to stripping them of committee assignments, to seeking discipline from the Ethics Committee. So far, there’s no indication the committee is leaning toward any particular option.