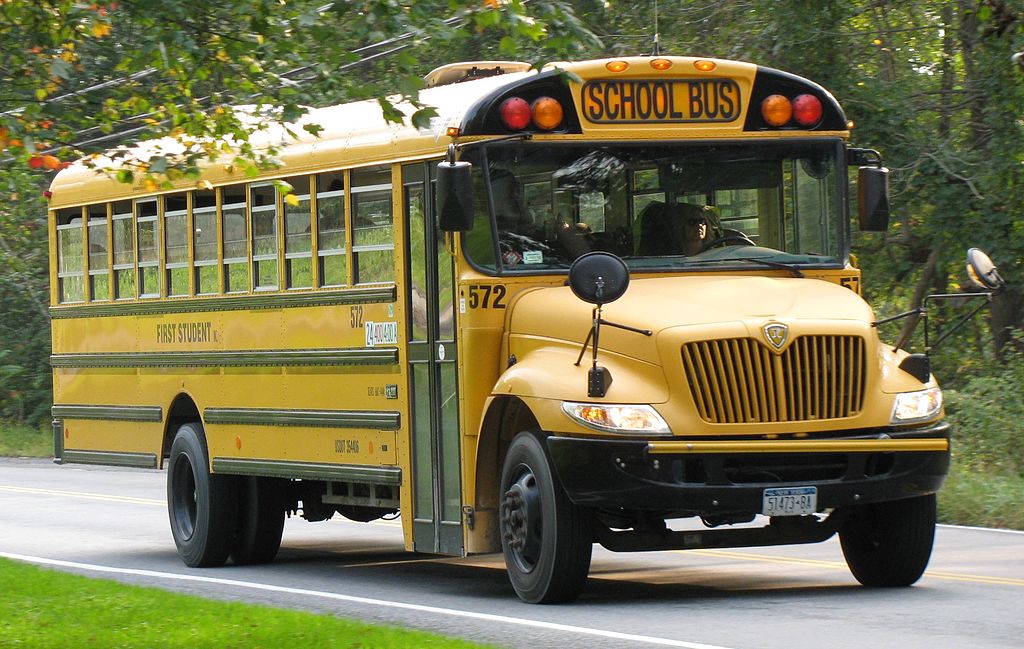 We’re at a major tipping point in education. According to a recent survey, 48% of teachers admitted that they had considered quitting within the last 30 days. Of that number, 34% said they were thinking about leaving the profession entirely.

Understaffing has plagued schools for years, but it’s now reaching epic proportions. At a conference last month, I sat around the table with four superintendents from various parts of the country and asked them, “What percent of teachers quitting would create a cataclysmic drop in your organization’s ability to educate young people?” The answers were all shockingly low—with one superintendent answering, “One. One teacher quitting would hurt us in a big way.”

Teachers and administrators alike are stressed, overworked and at the end of their rope. After the tremendous pressures of the past two years, they have nothing more to give. They are already giving everything—time, energy, mental wellbeing, and heart. They’re beyond tired. They’re exhausted. Conditions in the education field have always trended toward demanding, but today they’re a recipe for burnout—which teachers experience almost twice as much as other government employees.

At the same time, teachers are very hard to replace. The specialization and requirements inherent to the field of education make it extremely difficult to expand the talent pool, as other fields are often able to do.

It’s not sustainable. And as a nation, we’re about to feel it.

In order to reach and teach students effectively, teachers must forge a human connection with them. Today’s younger generations simply will not move forward in their education and career journey without that connection. This is a non-negotiable; it’s just who they are.

The vast majority of teachers truly want to forge that meaningful connection with students. In fact, for many it was the driving force behind their decision to enter the profession. But, understaffed and overworked as they are, many simply have no time to show students that they see, hear, and care about them. Survival mode—where many teachers have lived for the past two years—doesn’t allow much room for relationship building.

This creates a vicious cycle. Students aren’t performing, so more burdens are placed on teachers to help students hit the mark, thus decreasing teachers’ time and bandwidth to forge a human connection with students that is the basis for all learning. Teachers’ legs are cut out from under them, yet they’re still expected to carry their students across the finish line. It’s a gridlock.

By Dave Pulver Senator Joe Manchin (D) signaled Sunday that he would not vote for the spending bill known as...