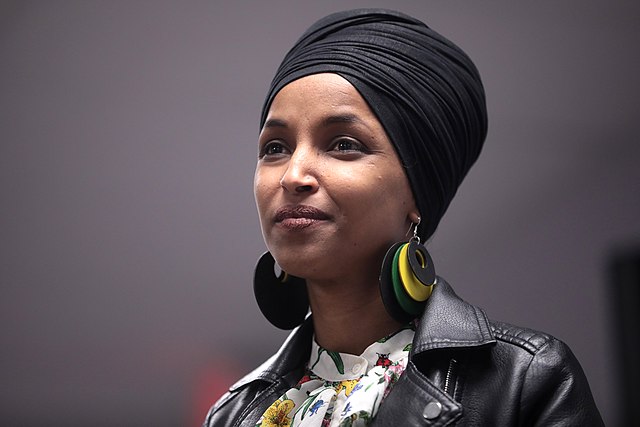 Reps. Ilhan Omar (D-Minn.) and Lauren Boebert (R-Colo.) clashed in what both described as a tense phone call on Monday after video surfaced of the far-right lawmaker making Islamophobic remarks about her colleague.

The two lawmakers issued separate statements after the phone call making clear that neither found the conversation to be helpful in settling their differences.

“Today, I graciously accepted a call from Rep. Lauren Boebert in the hope of receiving a direct apology for falsely claiming she met me in an elevator, suggesting I was a terrorist, and for a history of anti-Muslim hate. Instead of apologizing for her Islamophobic comments and fabricated lies, Rep. Boebert refused to publicly acknowledge her hurtful and dangerous comments,” Omar said in a statement.

“She instead doubled down on her rhetoric and I decided to end the unproductive call,” Omar added. “I believe in engaging with those we disagree with respectfully, but not when that disagreement is rooted in outright bigotry and hate.”

“I wanted to let her know directly that I had reflected on my previous remarks. Now, as a strong Christian woman who values faith deeply, I never want anything I say to offend someone’s religion. So I told her that. Even after I put out a public statement to that effect. She said that she still wanted a public apology because what I had done wasn’t good enough,” Boebert said.