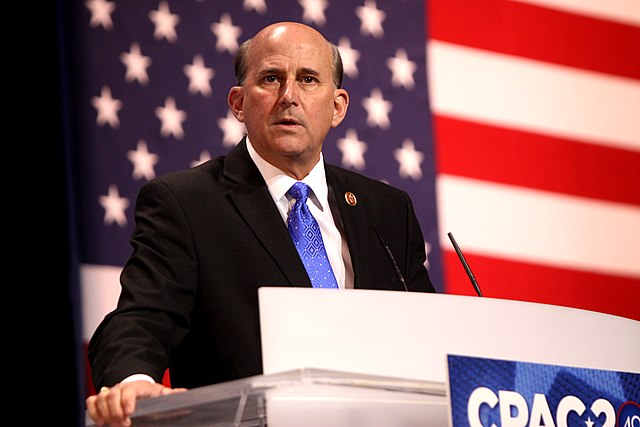 Texas Republican Louie Gohmert, a firebrand who led pre-Jan. 6 efforts to overturn the 2020 presidential election results and has since denounced the “un-American and illegal treatment” of people detained after the riots, announced Monday evening he would run for state attorney general and “enforce the rule of law.”

Gohmert joins state Rep. Matt Krause in the crowded primary against Attorney General Ken Paxton, whose efforts to file federal litigation furthering conservative causes have been undermined by his own legal troubles.

The move also potentially puts Gohmert at odds with former President Donald Trump after distinguishing himself as one of Trump’s staunchest and most media-savvy defenders in the House. Trump has endorsed Paxton in the attorney general’s race.

Gohmert began toying with a run earlier this month.

“We’ve reached our initial goal of raising $1 million in order to start a run,” Gohmert said in an announcement video as he pledged to work for border protection and electron integrity. He also took aim at Paxton without naming him.

“Our current AG has had two terms and it seems he really started working harder after so many of his most honorable and very top people in the AG’s office left complaining of criminal conduct,” Gohmert said. “If you allow me, I will not wait to be my busiest until after there’s some bad press about legal improprieties.”