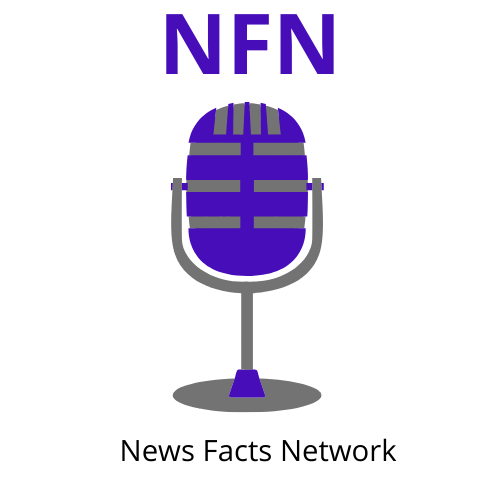 Republican lawmakers in Ohio introduced legislation Tuesday that mimics Texas’ controversial abortion law—but goes a step further by banning all abortions—becoming the second state to introduce such a bill, with potentially a dozen more GOP-led states likely to follow, as the Supreme Court considers whether the law is even legal.

The Ohio legislation, similar to Texas’ Senate Bill 8 (SB 8), would be enforced by private citizens suing anyone who facilitates any abortion, who can receive at least $10,000 in damages if they’re successful.

The bill’s total ban on abortion is more extreme than SB 8, which only prohibits abortions that take place after approximately six weeks of pregnancy, but it does allow abortions when the mother’s life is in danger—and though it does not have an exception for rape or incest, it lets citizens sue anyone who impregnated the person who had the abortion “through an act of rape, sexual battery, gross sexual imposition” or other legally prohibited acts.

A GOP lawmaker in Florida was the first to introduce an SB 8 copycat bill in September, which, like the Texas law, only bans abortions after approximately six weeks.

Arkansas State Sen. Jason Rapert has said he intends to soon introduce legislation that mimics SB 8, and Missouri state Rep. Mary Elizabeth Coleman told the Los Angeles Times in September she intends to introduce a bill in December or January.

Lawmakers in states including Mississippi, North Dakota and Indiana have expressed interest in copying SB 8, and South Dakota Gov. Kristi Noem tweeted after the Texas law took effect she had directed her office to “immediately review” SB 8 and South Dakota’s abortion laws to “make sure we have the strongest pro life laws on the books.”

The Associated Press notes the Ohio bill already has the support of more than half of the Republican caucus in the Ohio House, giving it potentially enough momentum to pass, though it’s unclear whether it could also pass the state Senate. Elisabeth Smith, director of state policy and advocacy at the Center for Reproductive Rights, predicted to ABC News in September “the majority” of the copycat SB 8 bills are likely to be introduced early next year.

“Banning abortion would be catastrophic to communities across Ohio,” Lauren Blauvelt-Copelin, Vice President of Government Affairs and Public Advocacy at Planned Parenthood Advocates of Ohio, said in a statement Tuesday. “Lawmakers and anti-abortion vigilantes have no business making personal medical decisions for their neighbors.”

A police officer drives by Mar-a-Lago on August 9, 2022. Giorgio Viera/AFP via Getty Images The FBI recovered confidential and...