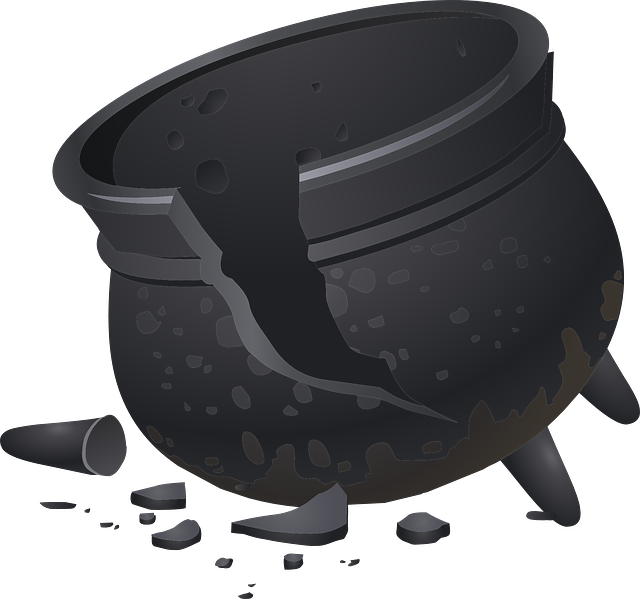 Dr. Lee Merritt is a orthopedic and spinal surgeon who spreads misinformation about COVID-19. She is affiliated with a prominent right-wing group known as America’s Frontline Doctors.

For much of the pandemic, Dr. Lee Merritt has appeared on talk shows and in lecture halls to spread false information about COVID-19.

Among her claims: that the SARS-CoV2 virus is a genetically engineered bioweapon (the U.S. intelligence community says it’s not). And that vaccination dramatically increases the risk of death from COVID (data show an enormous drop in risk for those who take the vaccine). The entire pandemic, she says in public lectures, is a vast global conspiracy to exert social control.

And yet, in October, she was able to renew her medical license in the state of Nebraska. Documents obtained through a public records request by NPR showed it took just a few clicks: 12 yes-or-no questions answered online allowed her to extend her license for another year.

Critics say that Merritt’s renewal is another example of how the nation’s state medical boards are failing to protect the public from a small minority of doctors spreading COVID falsehoods.

“State medical boards, for the main part, have been cozy clubs of people who feel their job is to protect the profession,” says Imran Ahmed, the CEO of the Center for Countering Digital Hate, a group that tracks vaccine misinformation online.

In the past, that’s meant a slow process that provided physicians every opportunity to defend themselves against a complaint, he claims. But in the current pandemic, Ahmed argues, medical boards need to move faster and with more force. “Speeches aren’t enough, letters aren’t enough, we need action now,” he says.

Doctors have been trusted sources of medical advice throughout the pandemic. Experts believe the handful who spread misinformation are fueling vaccine hesitancy.