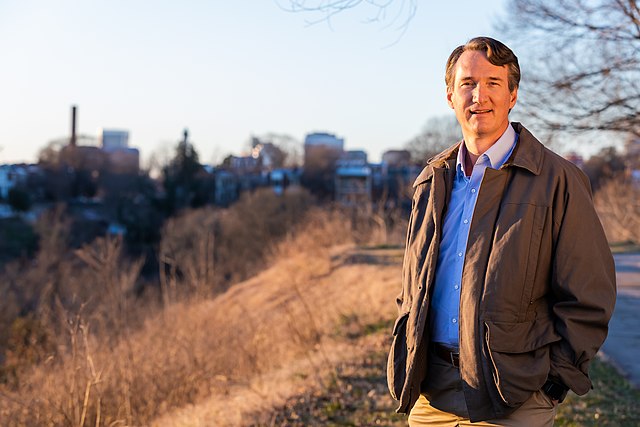 Glenn Youngkin is projected to win Virginia’s gubernatorial contest, defeating former Gov. Terry McAuliffe (D) and becoming the first Republican to win a statewide election in the Old Dominion since 2009.

Youngkin, who was virtually unknown to most Virginia voters at the beginning of the year, previously served as the CEO of the private equity firm Carlyle Group before stepping down in 2020. The Republican won the state’s GOP convention in May, defeating six other candidates.

In his victory speech shortly after 1 a.m. in Chantilly, Youngkin spoke of a “new day” for Virginia.

His victory is a major upset over McAuliffe, who has long been a fixture of Democratic Party establishment politics, previously serving as the governor from 2014 to 2018 and chairman of the Democratic National Committee from 2001 to 2005.