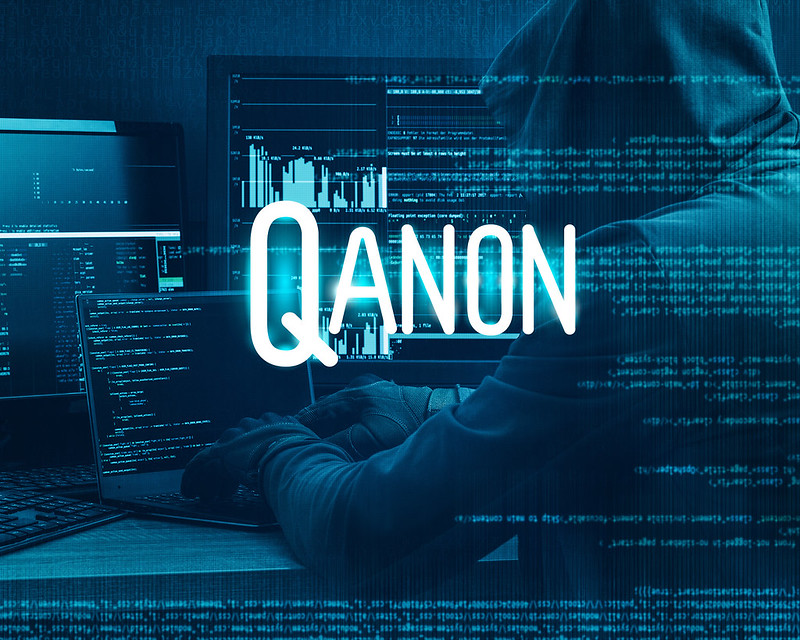 QAnon supporters have reportedly gathered in Dallas, Texas, in anticipation of the return of John F. Kennedy Jr., who they believe will announce a 2024 presidential run alongside Donald Trump, despite being dead for 22 years—the latest crackpot claim from a movement that believes the world is run by a cabal of Satan-worshiping pedophiles.

Journalist Steven Monacelli posted pictures to Twitter Monday of a crowd gathered at the AT&T Discovery District in downtown Dallas with many wearing “Trump/JFK Jr. 2024” shirts ahead of an expected announcement from Kennedy on Tuesday at Dealey Plaza, where his father, President John F. Kennedy, was assassinated in 1963.

Monacelli posted an update Tuesday from Dealey Plaza showing a growing gathering in anticipation of the “announcement” from his son.

According to various QAnon conspiracy theories, the younger Kennedy is expected to emerge from two decades of hiding to be named vice president to a reinstated Trump, who in turn will become “king of kings,” Newsweek reported.

John F. Kennedy Jr. was actually killed in 1999, at the age of 38, in a plane crash off the coast of Massachusetts along with his wife, Carolyn Bessette Kennedy, and her sister, Lauren Bessette.

JFK Jr. is a popular figure within the QAnon movement, and his death has been used for conspiratorial fodder in the past. It’s not the first time his resurrection has been predicted by the group either: In 2019 some believers expected him to return on July 4, again as Trump’s running mate. Another baseless QAnon belief is that JFK Jr. is in fact “Q,” the movement’s anonymous leader, and also a Trump supporter. Despite its many ludicrous views, QAnon has plenty of online supporters, some of whom have been arrested for terrorism and in connection with the January 6 attack on the U.S. Capitol.