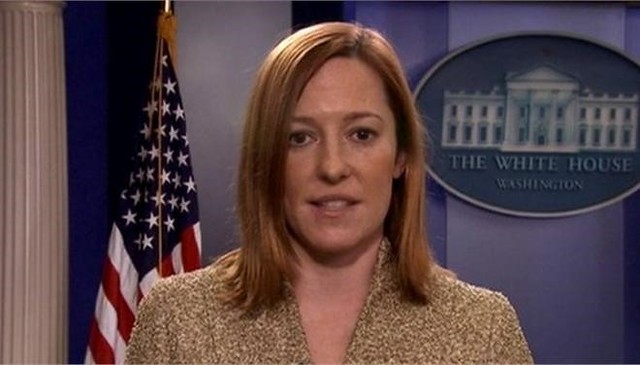 White House press secretary Jen Psaki said on Sunday that she had contracted a breakthrough case of Covid after members of her household tested positive.

Psaki was initially expected to leave Washington with the president on Thursday for his week-long trip to Italy and Scotland, but principal deputy press secretary Karine Jean-Pierre joined instead.

Psaki said in a statement that she consulted senior leadership at the White House and the medical team on Wednesday and decided not to travel on the foreign trip. Since then, Psaki said she had been quarantining with her family and tested negative four days in a row before testing positive on Sunday.

“While I have not had close contact in person with the President or senior members of the White House staff since Wednesday – and tested negative for four days after that last contact — I am disclosing today’s positive test out of an abundance of transparency,” she said.