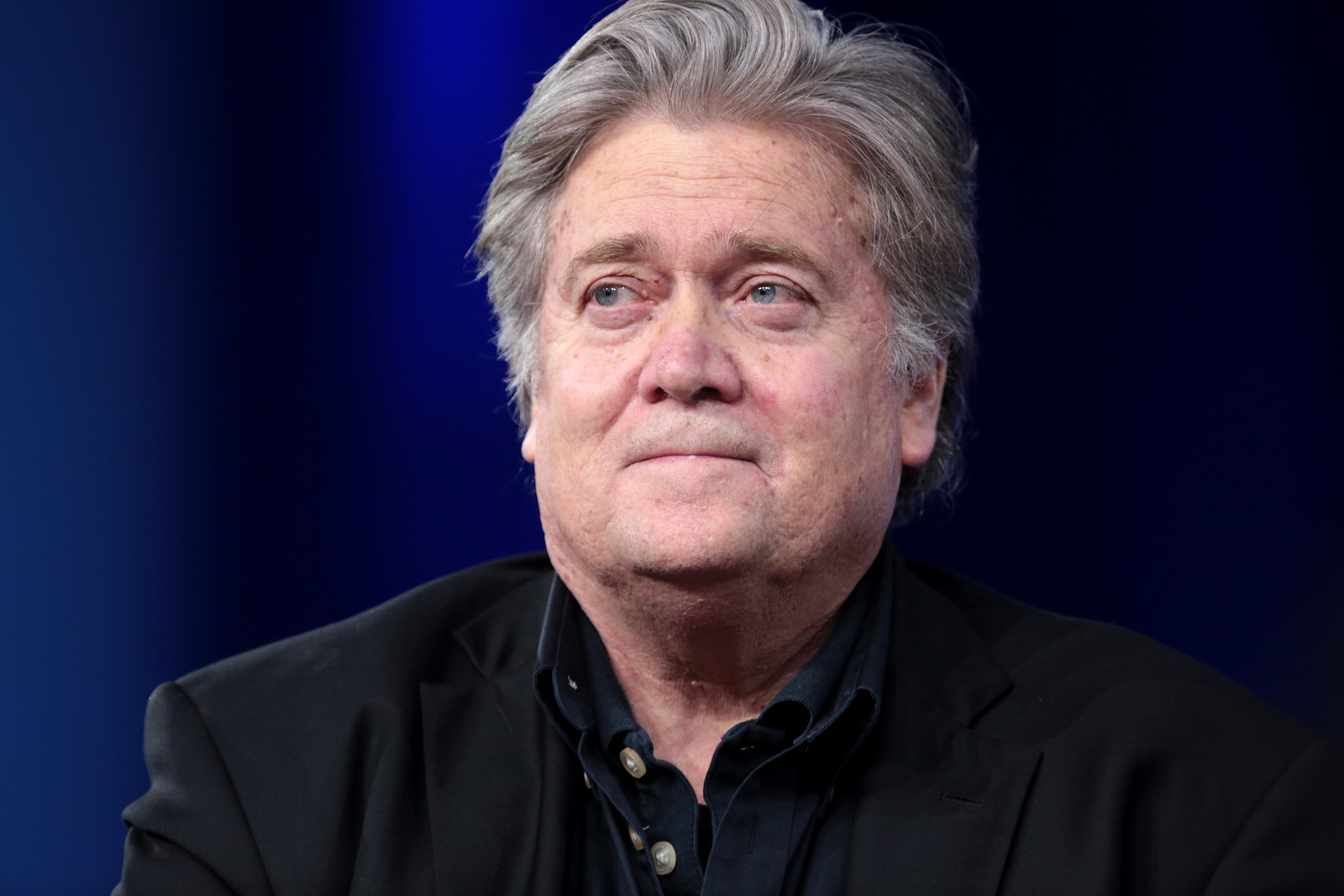 Steve Bannon, the former chief strategist for former President Donald Trump, informed the House committee investigating the January 6 capitol riots that he would not comply with their subpoena for documents and testimony—and committee leaders immediately said they would consider pursuing criminal contempt charges against anyone who refuses to participate.

Bannon’s attorney Robert Costello sent a letter to the committee saying that Trump requested Bannon not comply on the grounds that it would violate executive privilege and give them access to classified documents, according to the Washington Post.

In response, House Select Committee chair Rep. Bennie Thompson (D-Miss.) and vice chair Rep. Liz Cheney (R-Wyo.) sent out a statement that they will “swiftly consider advancing” a referral for a criminal contempt of Congress for anyone defying a subpoena — but that decision will ultimately be up to the Department of Justice.