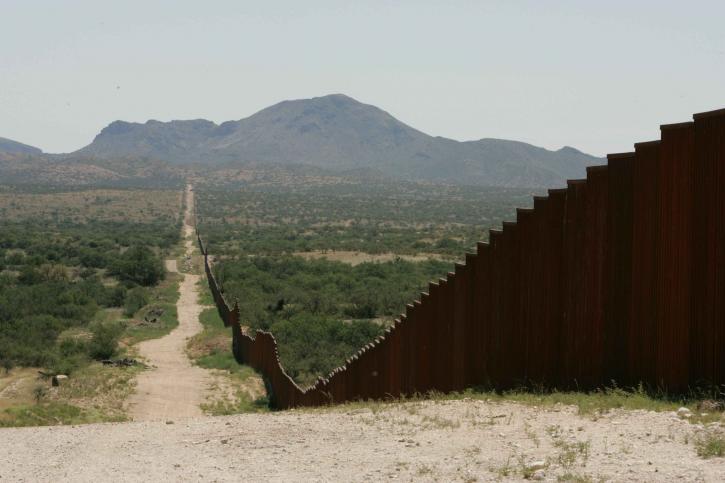 The numbers were the highest since March 2000, when more than 223,000 immigrants were stopped by the Border Patrol at the southern border.

Of the 188,829 border crossers in June, nearly 105,000 were expelled back into Mexico without being given the chance to claim asylum in the U.S. due to the government’s use of Title 42, a Centers for Disease Control and Prevention authority used to prevent the spread of Covid-19.

Media reports have indicated the Biden administration has drafted plans to end the policy by July 31, and some, including Chief Brian Hastings, head of the Border Patrol’s Rio Grande Valley sector, have said the end of the policy could spark a rise in migration.