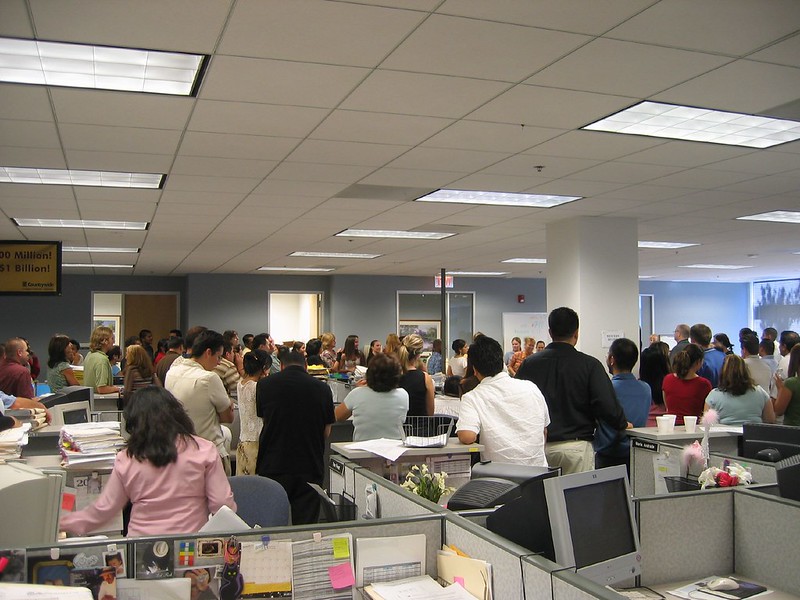 After more than a year of grinding stress, America’s workers have had enough — and it could be a big headache for employers.

A new poll from job platform Monster.com found that 95 percent of workers are thinking about finding a new job, and 92 percent would consider switching industries for a new position. The top culprit, pollsters found, was burnout. Cited by 32 percent of respondents, it was the most common reason people gave for wanting to throw in the towel on their current job.

The tight labor market is an important factor in this dynamic: The Monster survey found that roughly two-thirds of respondents believe there are job opportunities right now. The Conference Board’s new Consumer Confidence Index found that 54 percent of Americans think jobs are “plentiful,” while just 11 percent believe jobs are “hard to get.”

“In a virtual world, a remote world, people feel always on and they’re just not taking breaks.”

Companies that don’t address burnout, Salemi said, risk being at a competitive disadvantage in the quest for workers. “Burnout is incredibly impactful on recruitment and retention,” she said.

Other recent surveys have found similar — if not quite as dramatic — tendencies among workers. A survey of employees by consulting firm Gartner found that 55 percent reported experiencing significant burnout over the last 15 months, said Brian Kropp, chief of research for the HR practice at Gartner. “It’s a big problem, for sure,” he said.