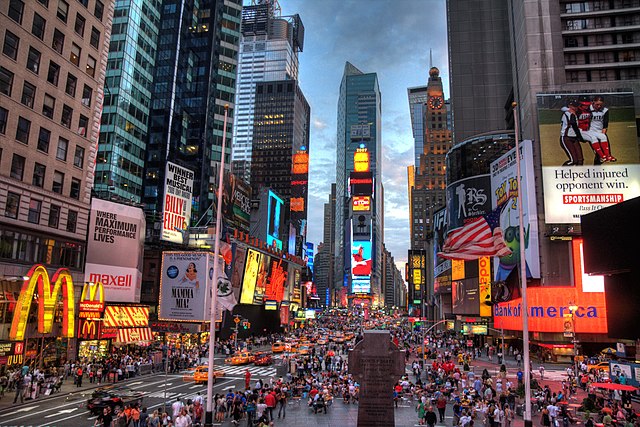 New York City officials are re-doing the first rounds of ranked-choice vote tabulations for the city’s mayoral, borough-wide, and council elections after mistakenly including 135,000 test votes in their election data reporting system used to relay results to the public.

The city’s Board of Elections announced in a Tuesday night statement that “ballot images used for testing were not cleared from the Election Management System” used for reporting and tallying the results of ranked-choice votes.