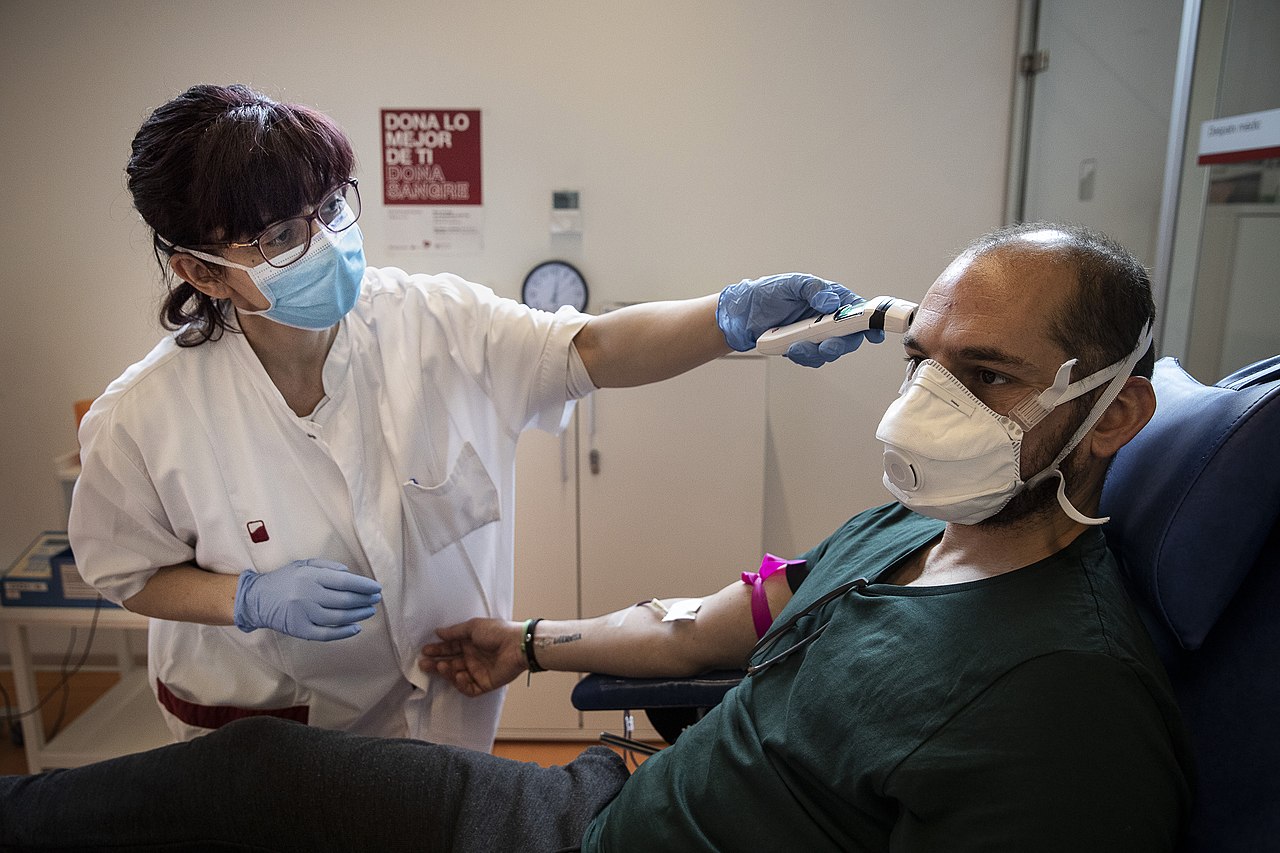 The share of COVID-19 cases caused by the more infectious Delta variant of the coronavirus more than doubled in Germany within a week and is likely to gain more traction over other variants, the Robert Koch Institute public health agency said on Monday.

Bavarian Prime Minister Markus Soeder told reporters earlier on Monday that he expected the Delta variant to become the dominant virus strain in Germany by summer.

Cases caused by the variant have also been surging in several other countries.

“Ignoring the Delta variant would be a serious mistake,” Soeder warned, adding that nobody should think problems related to the more infectious variant would just go away.

In Germany, roughly 54% of the population has received a first jab and some 35% are fully vaccinated.