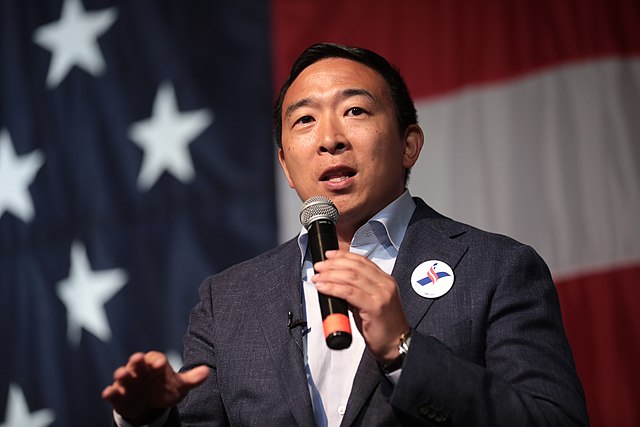 Andrew Yang Tuesday night officially dropped out of the New York City mayor’s race, capping off a bid that started with a wave of support but ultimately hobbled in the final stretch.

“I am not going to be the next mayor of New York City based upon the numbers that have come in tonight,” Yang said at an election watch party. “I am conceding this race, though we’re not sure ultimately who the next mayor is going to be. But whoever that person is, I will be very happy to work with them.”