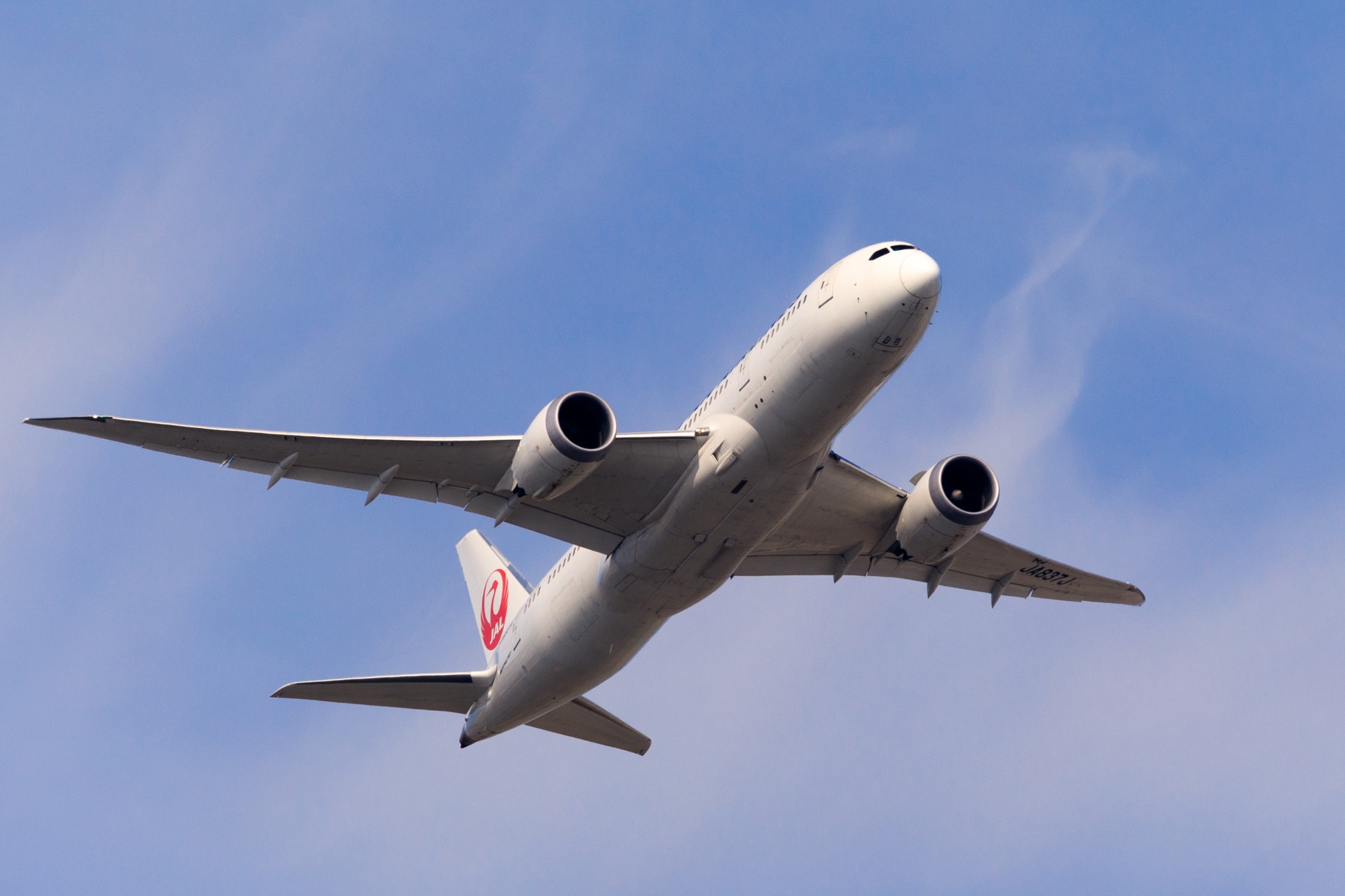 American Airlines, which rapidly increased flying to meet a surge in travel demand, is trimming some flights to alleviate potential strains on its operations.

Scrapping roughly 950 flights from the schedule is the latest sign of how tricky it has been for airlines to scale up after a year of depressed demand.

American is trying to avoid a repeat of its disastrous summer in 2019, when bad weather and a feud with the airline’s mechanics snarled operations, an American executive said.

While most customers will still be able to make it to their destinations the same day, some will be moved onto earlier or later flights, or connect over a different hub, and some might receive refunds if the new flights aren’t workable, the American executive said.

Even with the new trims, American is flying much more than its closest competitors, United Airlines and Delta Air Lines an aggressive approach it has taken throughout much of the pandemic.

American cut flights in markets where there are multiple other flight options to accommodate customers, and the trims will provide “Additional resilience and certainty” to the airline’s operations, a spokeswoman said.

American scrubbed about 120 flights Saturday and 176 Sunday-roughly 6% of its mainline operation that day-though many were called off a few days in advance.

Former President Donald Trump said Monday that the FBI "raided" his home at Mar-a-Lago in Florida and even cracked his safe, with a... 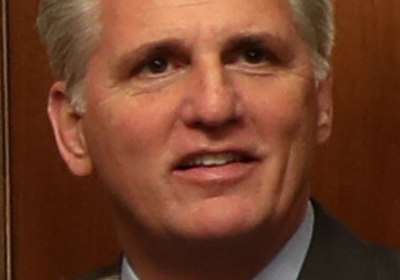 House Minority Leader Kevin McCarthy (R-Calif.) said Monday the House would investigate the Department of Justice if Republicans took the majority. Why it matters: McCarthy’s pledge was the crescendo to widespread Republican condemnations of the DOJ after the FBI raided former President Trump’s Mar-a-Lago resort. It comes as Republicans are preparing a litany of probes…