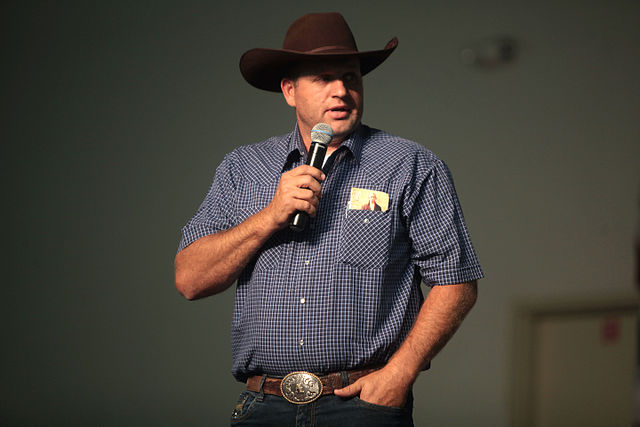 Ammon Bundy, a leader of the 2016 armed occupation at a federal refuge, has announced his candidacy for governor of Idaho.

Bundy, in a video posted on Saturday, said he is running for governor because he is “sick and tired of all of this political garbage just like you are.”

“I’m tired of our freedoms being taken from us and I’m tired of the corruption that is rampant in our state government,” he added.

Bundy, who is running as a Republican, will join the GOP primary to challenge sitting Gov. Brad Little (R).

Idaho Lt. Gov. Janice McGeachin (R) announced her candidacy last month, after she and Little spent more than a year sparring over pandemic measures including emergency declarations and lockdowns.