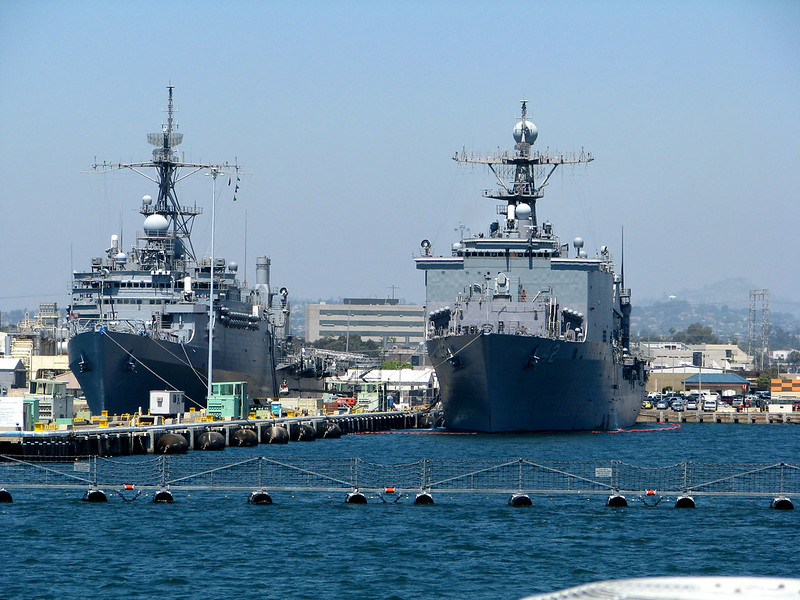 President Joe Biden announced Friday he plans to tap Carlos Del Toro, a Navy veteran and CEO of a technology company, to be the next Navy secretary.

Born in Cuba, Del Toro is a 1983 graduate of the Naval Academy who spent more than two decades in the Navy, including serving as the commanding officer of the USS Bulkeley, an Arleigh Burke-class destroyer.

In 2004, Del Toro founded SBG Technology Solutions, and has served as the firm’s CEO ever since.

“Carlos rose through the ranks of the Navy with a distinguished record of service, leadership, and innovation,” Senate Armed Services Chairman Jack Reed, D-R.I., said in a statement Friday. “As a Naval Officer, a White House Fellow, entrepreneur, and a tech CEO he’s had success at every step of his career in both the military and private sector.”