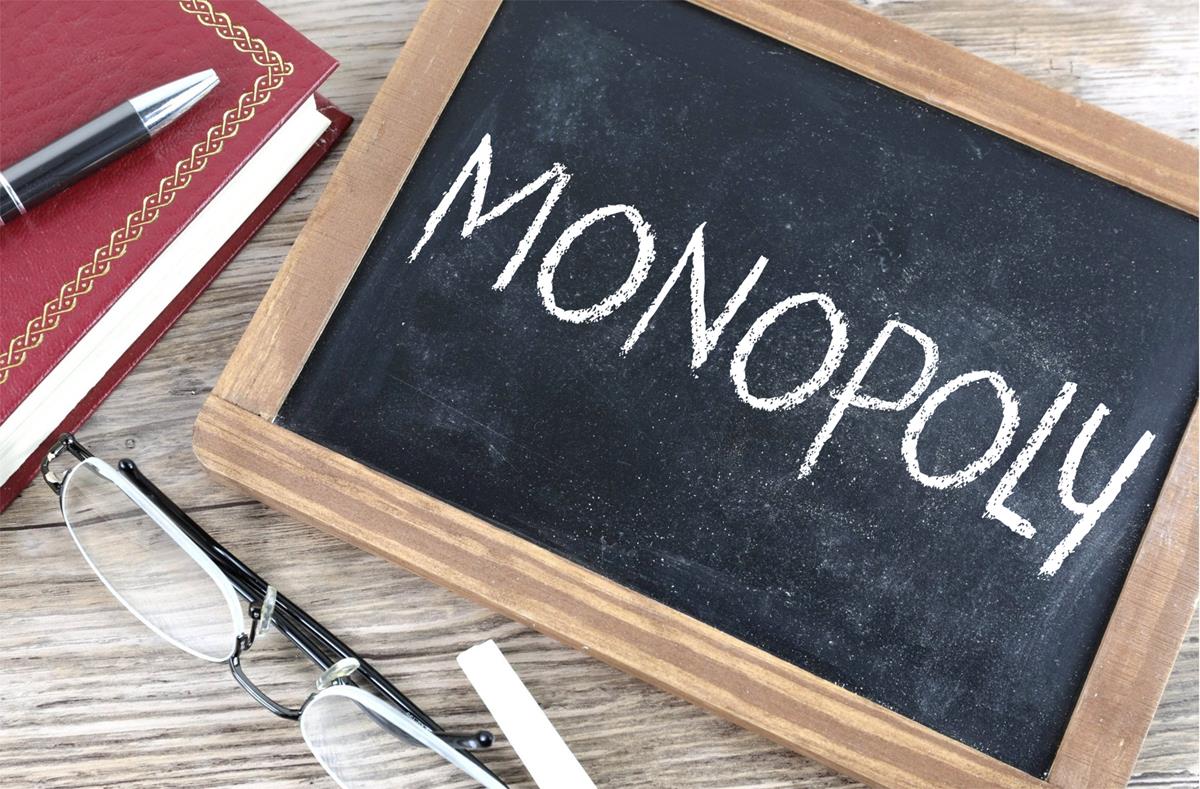 The state of Ohio filed suit against Google on Tuesday, claiming the tech giant should be regulated as a public utility due to its “discriminatory and anti-competitive” practices.

The civil action, filed by Ohio Attorney General Dave Yost in Delaware County Common Pleas Court, does not seek monetary damages, but instead asks for Google to be declared a “common carrier” that could come under oversight from a body such as the state’s Public Utilities Commission.

“Google uses its dominance of internet search to steer Ohioans to Google’s own products — that’s discriminatory and anti-competitive,” Yost said in a prepared statement.

“When you own the railroad or the electric company or the cellphone tower, you have to treat everyone the same and give everybody access.”