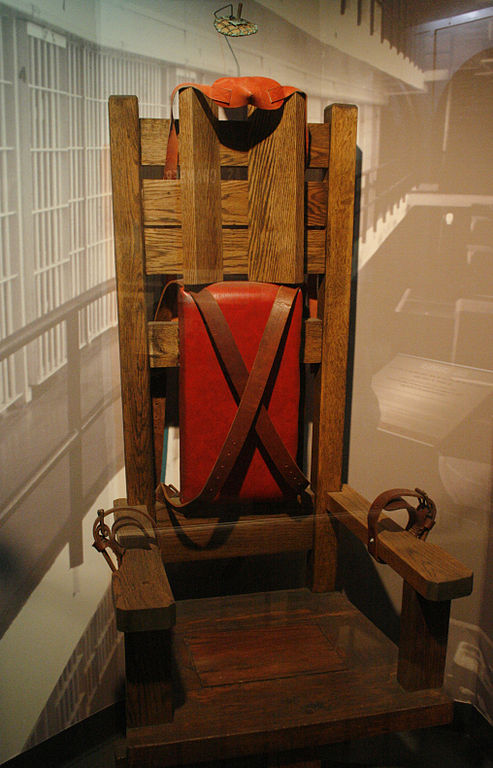 A South Carolina judge heard arguments Monday on whether to temporarily halt a new law effectively forcing death row prisoners to choose to die by either electric chair or firing squad.

Attorneys for Brad Sigmon and Freddie Owens, two men set to die later this month, said the law is unconstitutional because their clients were sentenced under an older iteration of the statute that made lethal injection the default execution method. If South Carolina carries out the executions as scheduled, both men would likely die in the state’s 109-year-old electric chair because prison officials have not yet put together a firing squad.