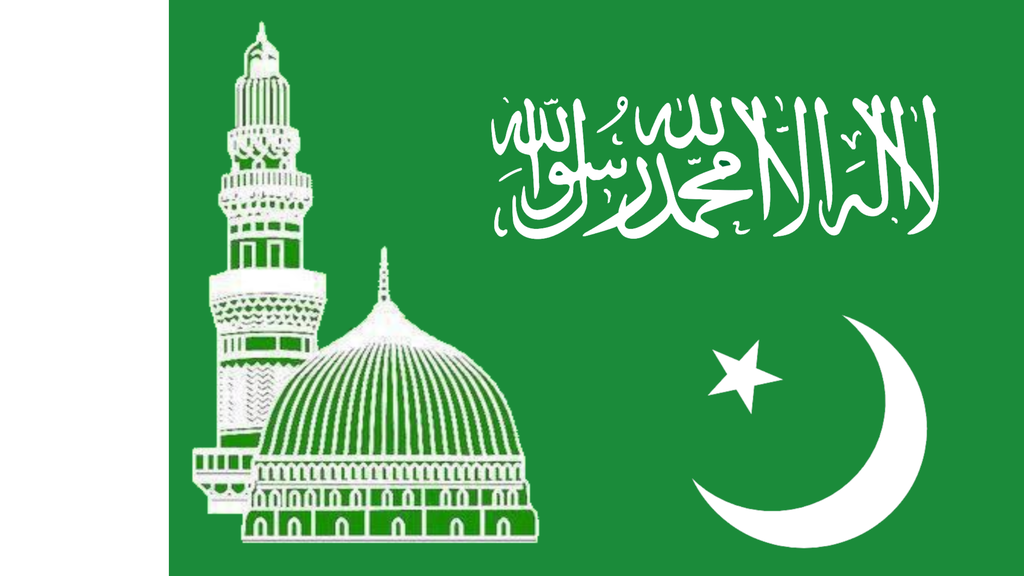 Two passenger trains collided in southern Pakistan Monday, killing at least 35 people and wounding dozens of others, per AP.

Up to 20 people were trapped in the Millat Express’ wreckage after the collision with the Sir Syed Express in Ghotki district in Sindh province, just over 270 miles north of Karachi, AP reports.

The Millat Express had derailed for an as-yet unknown reason and the Sir Syed Express struck the train soon after.

Prime Minister Imran Khan tweeted that he has asked Railways Minister Azam Khan Swati to go to the crash scene and oversee rescue operations, adding he has ordered a “comprehensive investigation into railway safety fault lines.”