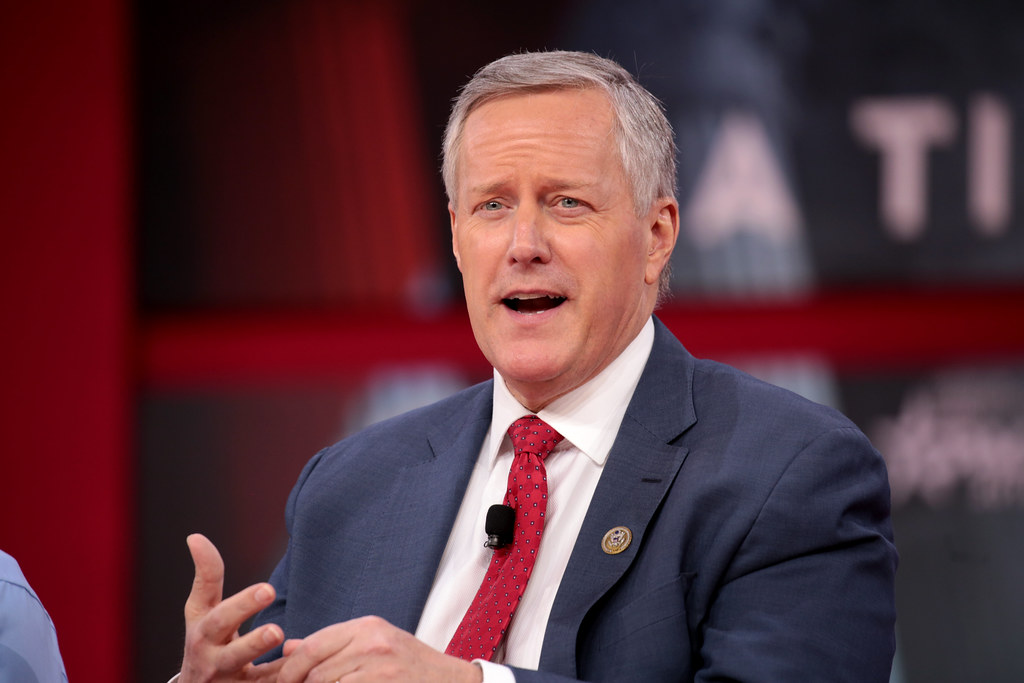 In Donald J. Trump’s final weeks in office, Mark Meadows, his chief of staff, repeatedly pushed the Justice Department to investigate unfounded conspiracy theories about the 2020 presidential election, according to newly uncovered emails provided to Congress, portions of which were reviewed by The New York Times.

In five emails sent during the last week of December and early January, Mr. Meadows asked Jeffrey A. Rosen, then the acting attorney general, to examine debunked claims of election fraud in New Mexico and an array of baseless conspiracies that held that Mr. Trump had been the actual victor. That included a fantastical theory that people in Italy had used military technology and satellites to remotely tamper with voting machines in the United States and switch votes for Mr. Trump to votes for Joseph R. Biden Jr.