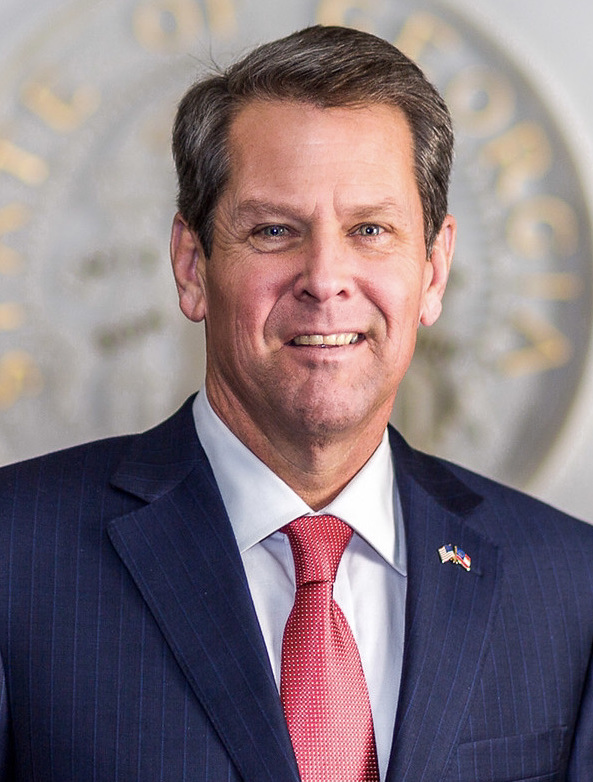 Kemp’s supporters tried to drown out the taunts and he pleaded for party harmony. Heading into his 2022 reelection campaign, the governor emphasized his accomplishments, especially an election overhaul that GOP state lawmakers pushed in reaction to Donald Trump’s false assertions that he lost in November because of voter fraud.

“We must be strong and courageous,” Kemp said. He said of Democrats: “They’ve got Hollywood. They’ve got billionaires in New York and California. … That is why we have to be united as well and move forward together.”

Yet Kemp never mentioned the former president who has bashed him for months and who was scheduled to return to the political arena later Saturday with a speech to North Carolina Republicans. Nor did Kemp ever explicitly state that the 2020 election was fraudulent or inaccurately tallied, setting him apart from a parade of other speakers who took the stage, including one of his underdog primary rivals who received a rousing response.

Kemp maintained enough strength to easily beat back a resolution condemning his handling of the election. At least 15 local party conventions out of 159 counties and two congressional district conventions out of 14 adopted such resolutions. But the state party’s resolutions committee shelved the matter, and Kemp opponents were unable Saturday to force a full convention vote.