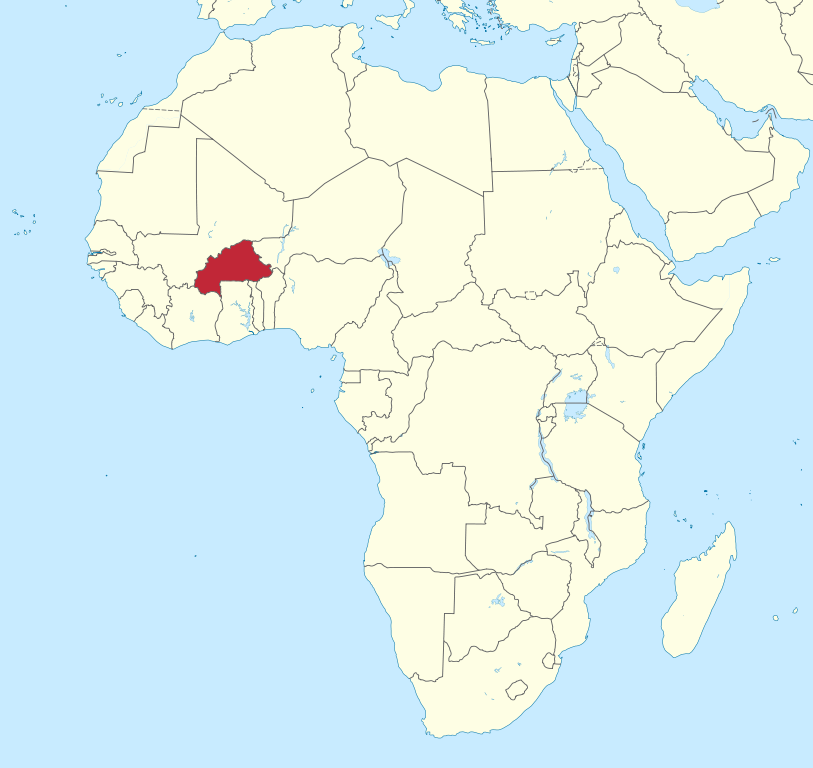 Armed assailants killed around 100 civilians in an overnight attack on a village in northern Burkina Faso, the government said on Saturday.

The attackers struck during the night on Friday, killing residents of the village of Solhan in Yagha province bordering Niger. They also burned homes and the market, the government said in a statement.

The government described the attackers as terrorists but no group claimed responsibility.

Attacks by jihadists linked to al Qaeda and the Islamic State group in West Africa’s Sahel region have risen sharply since the start of the year, particularly in Burkina Faso, Mali and Niger, with civilians bearing the brunt.