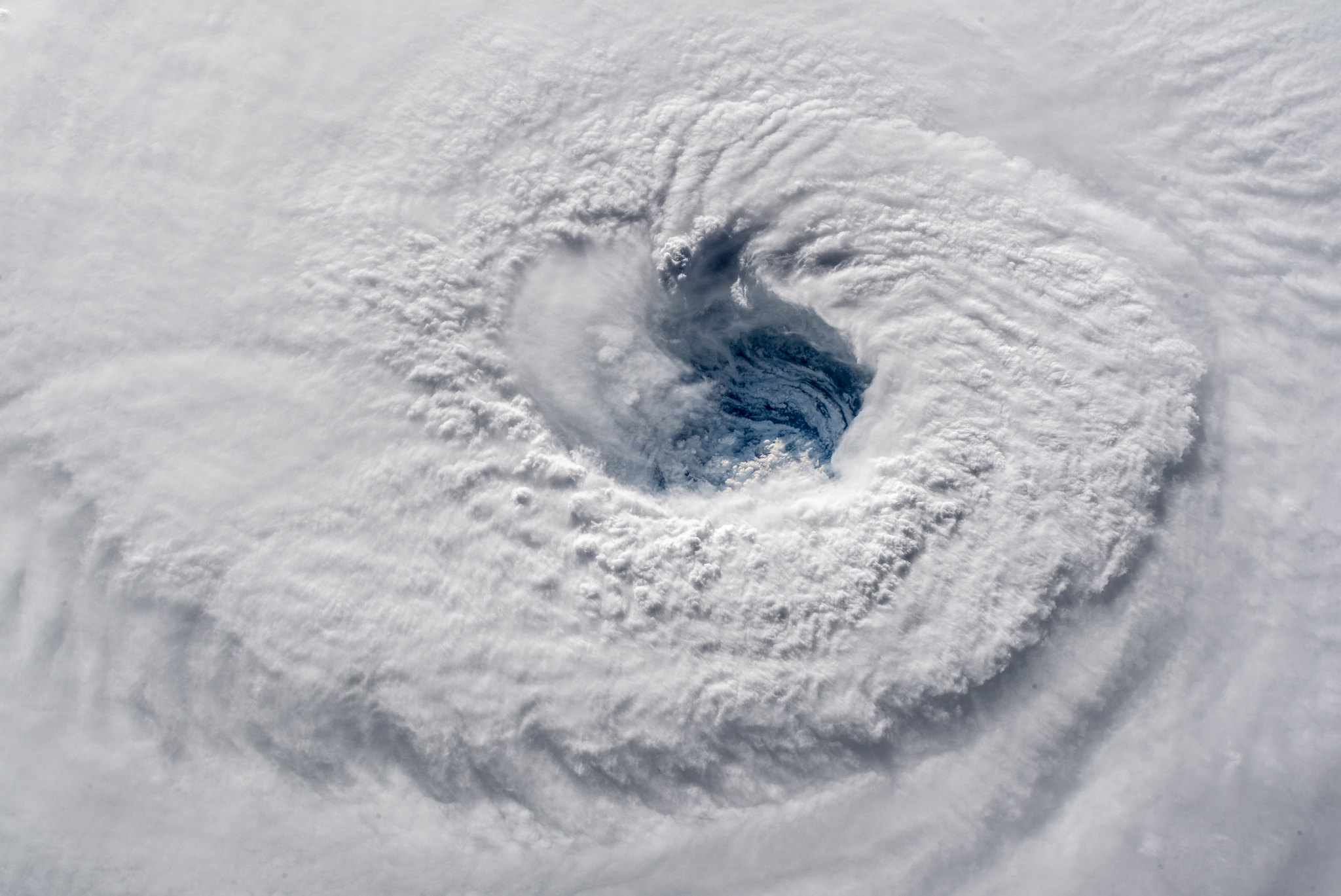 More than 32 million homes on the Atlantic and Gulf coasts are at risk of sustaining hurricane wind damage, according to a report released yesterday that provides the first measurement of wind risk in an era of climate change.

The at-risk properties have a combined value of $8.5 trillion, the real estate analytics firm CoreLogic Inc. said in its annual report on hurricane risk.

Previous hurricane reports by CoreLogic, a leading property risk researcher, have estimated only potential storm surge damage from hurricanes. Storm surge is less of a threat than wind, CoreLogic found, estimating that $1.9 trillion worth of property could sustain storm surge damage during the Atlantic hurricane season that began officially yesterday.

“It’s important for people to know: Is it a dual threat or is it mostly wind that I should worry about?” said CoreLogic principal Tom Larsen.

Most properties at risk of storm surge damage are also at risk of hurricane wind damage.