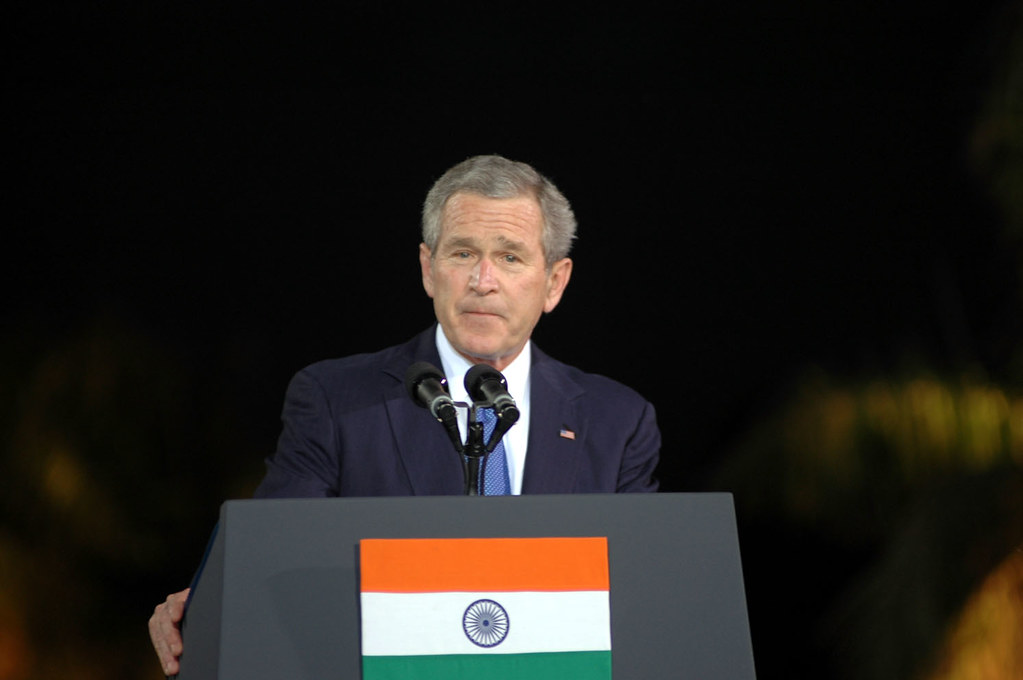 WASHINGTON — Former President George W. Bush walked back his comments this week describing today’s Republican Party as “isolationist” and “nativist” and revealed that he wrote in Condoleezza Rice for president last November.

Bush, who is promoting a new book featuring his paintings of immigrants, was asked what he thought about his party in an interview with NBC’s “Today” show earlier this week and answered, “I would describe it as isolationist, protectionist and, to a certain extent, nativist.”

In an interview with People magazine, the former president clarified his comment, saying, “Really what I should have said — there’s loud voices who are isolationists, protectionists, and nativists, something, by the way, I talked about when I was president.”

“My concerns [are] about those -isms,” he told the magazine. “But I painted with too broad a brush … because by saying what I said, it excluded a lot of Republicans who believe we can fix the problem.”