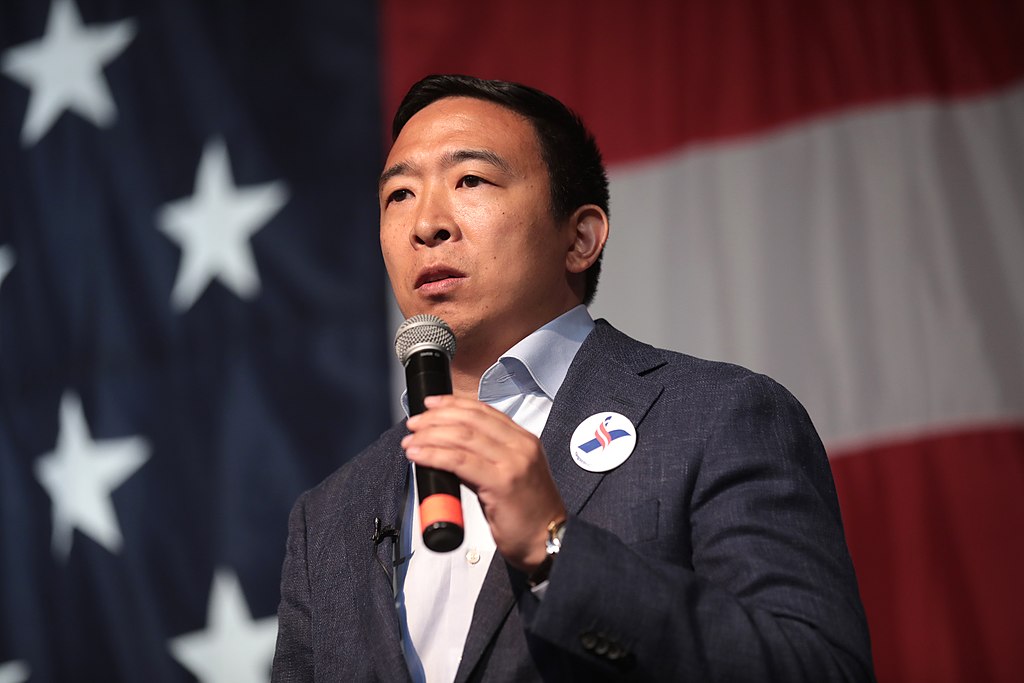 Andrew Yang, the 2020 Democratic presidential contender who is running for mayor of New York City, lost the endorsement of a prominent LGBTQ political group Thursday.

In an interview Wednesday night with the Stonewall Democratic Club of NYC, an influential LGBTQ political group, Yang offended members with his remarks.

“It was like he never met a gay person his life, even though he kept reminding us people on his staff were gay,” filmmaker Harris Doran, who attended the endorsement meeting as a member, said Thursday. “It was like tokenizing us.”

He added, “We’re involved, smart people, and you can’t show up like you haven’t studied for the exam.”

The Yang campaign had not responded to a request for comment by late Thursday.

Yang enjoys high name recognition in the crowded race, and early polling suggests he has a slight edge.