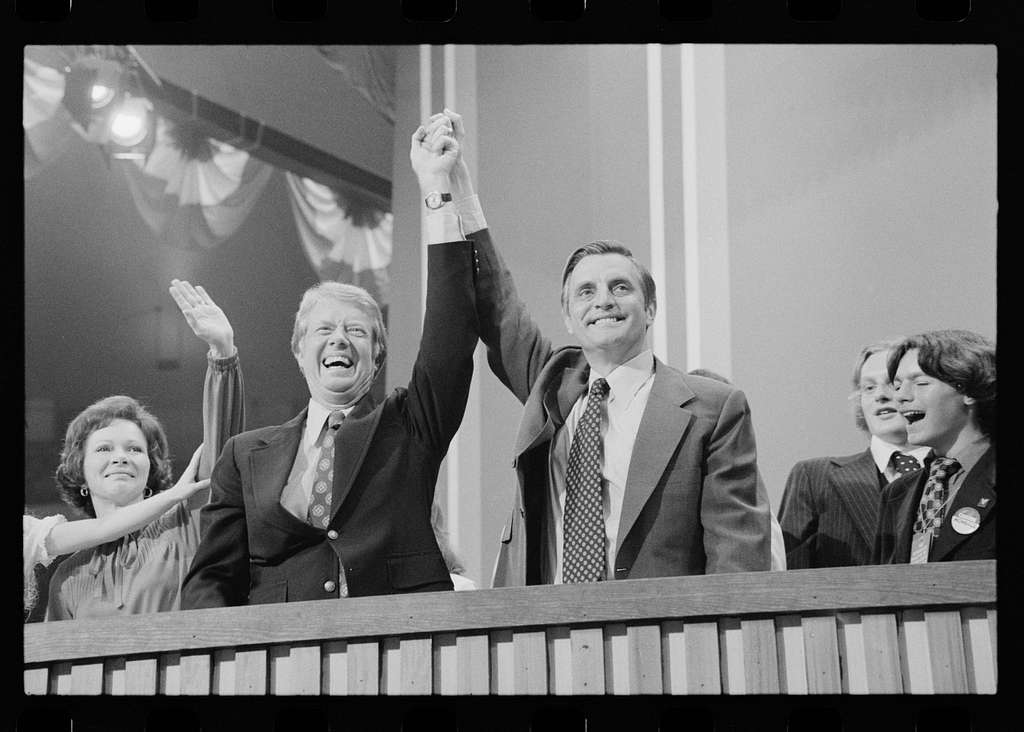 Former Vice President Walter Mondale, a close adviser to President Jimmy Carter who lost his own presidential race, died Monday. He was 93.

“Today I mourn the passing of my dear friend Walter Mondale, who I consider the best vice president in our country’s history,” Carter said in a statement Monday night.

Mondale was credited with making the office more relevant. He was Carter’s vice president from 1977 to 1981. He also was a U.S. senator from Minnesota.

“During our administration, Fritz used his political skill and personal integrity to transform the vice presidency into a dynamic, policy-driving force that had never been seen before and still exists today,” said Carter, who called him an “invaluable partner.”

In a statement, President Joe Biden and first lady Jill Biden called Mondale one of “our nation’s most dedicated patriots” who, as a senator, was instrumental in passing landmark legislation like the Fair Housing Act and Title IX.

“There here have been few senators, before or since, who commanded such universal respect,” they said.

He ran as the Democratic presidential nominee against Ronald Reagan in 1984. He lost in one of the most lopsided electoral victories in modern American politics, winning only his home state, Minnesota, and the District of Columbia.