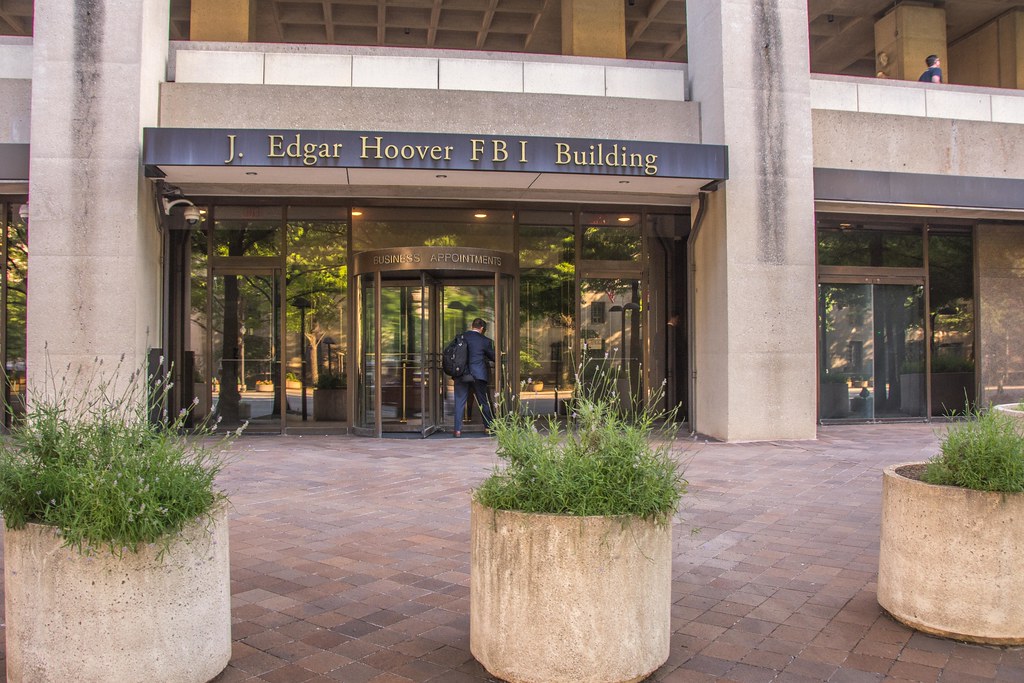 On Thursday the U.S. Treasury sanctioned Kilimnik and for the first time said he passed along the data to Russian intelligence services.

That new detail, part of a factsheet released by Treasury, was not included in the 2019 report by special counsel Robert Mueller, who was tasked with investigating Russian interference in the 2016 presidential election.

Mueller’s team said in its report that Kilimnik was believed to “have ties to Russian intelligence,” and that Kilimnik had received the Trump campaign information from Manafort, but did not say what he did with it after receiving it.

A bipartisan report by the Senate Intelligence Committee in 2020 said coordination between the Trump campaign and a Russian operation to hack and leak Democratic emails may have existed through Kilimnik but could not be established with certainty. The report drew no conclusions about what the Russians ultimately did with the data.