A Castro not leading Cuba? Raul Castro steps down as head of its Communist Party 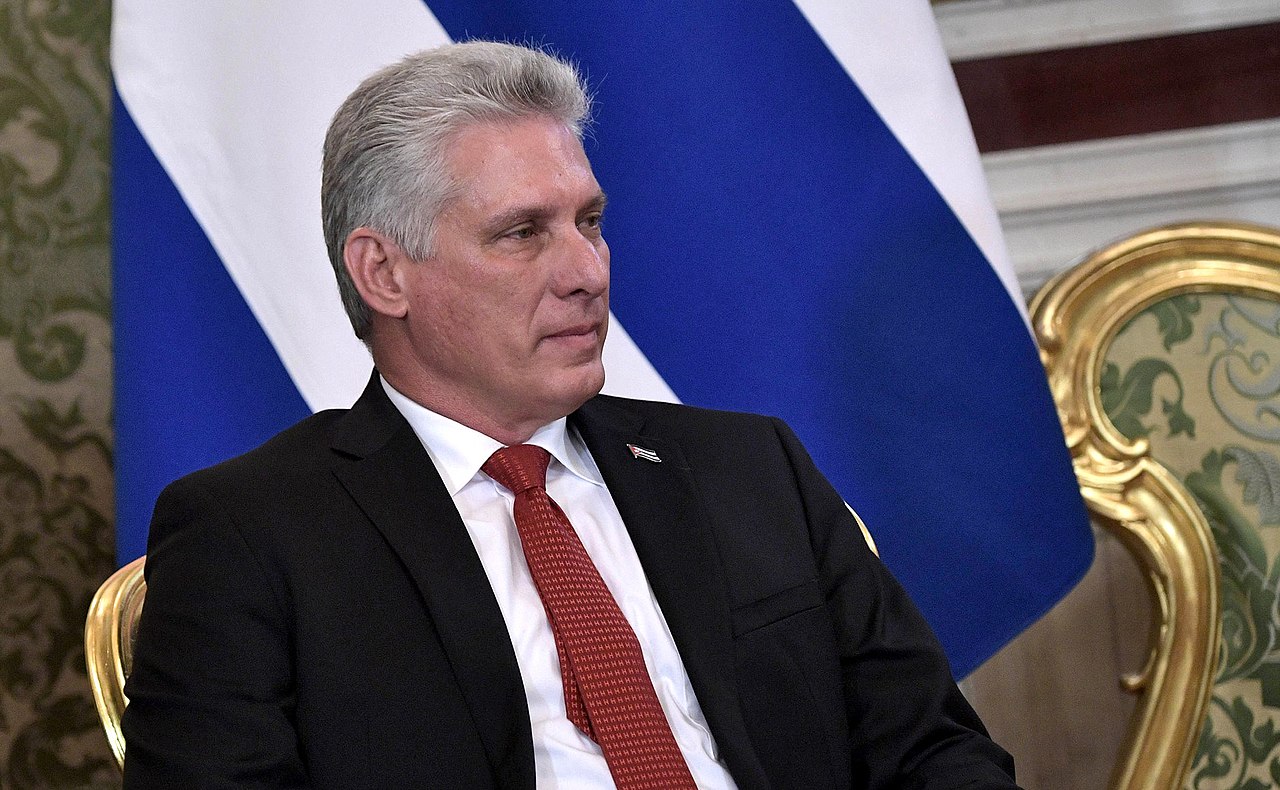 Raul Castro is stepping down as the head of the Communist Party of Cuba, the most powerful position on the island, with few expectations of significant change among Cubans.

It is, however, a historic move — Castro and his late brother, Fidel Castro, have been in power since the 1959 revolution.

The Communist Party’s eighth congress will begin Friday when it will certify President Miguel Díaz-Canel as the next party secretary-general and set policy guidelines. Raul Castro had said in 2018 he expected Díaz-Canel to replace him after his retirement in 2021. Díaz-Canel, 60, represents a new generation and serves the first of two five-year terms as president.

Many analysts believe Castro, who turns 90 in June, will continue to be the most influential figure on the island until his death.

In Cuba, major events are put together during historical celebrations, and this year’s congress is no exception. It coincides with the 60th anniversary of the failed, CIA-backed Bay of Pigs invasion.

Castro’s retirement comes as Cuba, one of the last communist run-countries globally, is facing multiple challenges. Its economy shrank 11 percent in 2020 due to the pandemic, and it’s been grappling with tightened U.S. sanctions and a decline in aid from its ally, Venezuela.