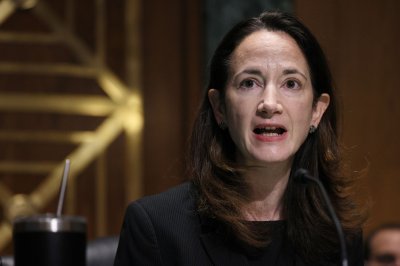 April 13 (UPI) — The United States faces a “diverse array of threats,” particularly from China, Iran, North Korea and Russia, amid disruption caused by the COVID-19 pandemic, an annual U.S. intelligence assessment released Tuesday indicated.The Office of the Director of National Intelligence said such threats against the backdrop of climate change and rapidly changing technology create new challenges for the U.S. intelligence community. The report said China, as a “near-peer competitor,” will challenge the United States in a number of ways, including economically, militarily and technologically. Russia, meanwhile, could go so far as to use force.

Iran will continue to fuel malign activities — including terror attacks against U.S. targets — and North Korea will cause disruption on the regional and world stages, the DNI report said. Despite weakened leadership, al-Qaida and the Islamic State could rebuild and prove to be threats.

“Major adversaries and competitors are enhancing and exercising their military, cyber, and other capabilities, raising the risks to U.S. and allied forces, weakening our conventional deterrence, and worsening the longstanding threat from weapons of mass destruction,” said the DNI, headed up by Avril Haines.

The report pointed to the pandemic as a challenge even as countries push to vaccinate against the novel coronavirus. It said the “political aftershocks” from the pandemic will be felt for years.

Treasury warns of need to deal with national debt limit