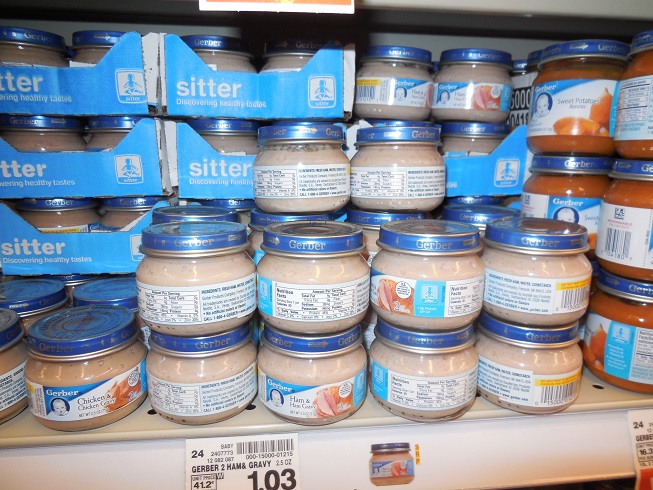 A US House Oversight Committee investigation found in baby food levels of lead, mercury, arsenic, and cadmium significantly above the acceptable limits set for other essential needs, such as drinking water. Prenatal, newborn, and developmental toxic exposure limits are typically lower than that prescribed for the general population due to various considerations. Toxicity is often described in units of mg/kg, or amount per body size. Brain and body development occurs vigorously during youth and is quantifiably reduced by detrimental substances, in this instance described as an average reduced lifetime income of $18,000. There are other approximation methods, such as the lead-crime hypothesis, which is based on recurring correlations.

Testing individual ingredients before combining them into a finished product may cause artificially low hypothetical estimates due to numerous variables in complex manufacturing processes. For this reason, multiple regulations derived from acts of congress, such as the Federal Hazardous Substances Act and the Food, Drug and Cosmetic Act, require testing of the whole as presented to customers and consumers. The sheer volume of total national production prevents widespread verification testing by public governmental agencies and necessitates transparent in house analysis. About half of the companies involved did not participate (Walmart, Campbell, and Sprout Organic Foods), and another half did participate (Nurture, Beech-Net, Hain, and Gerber).