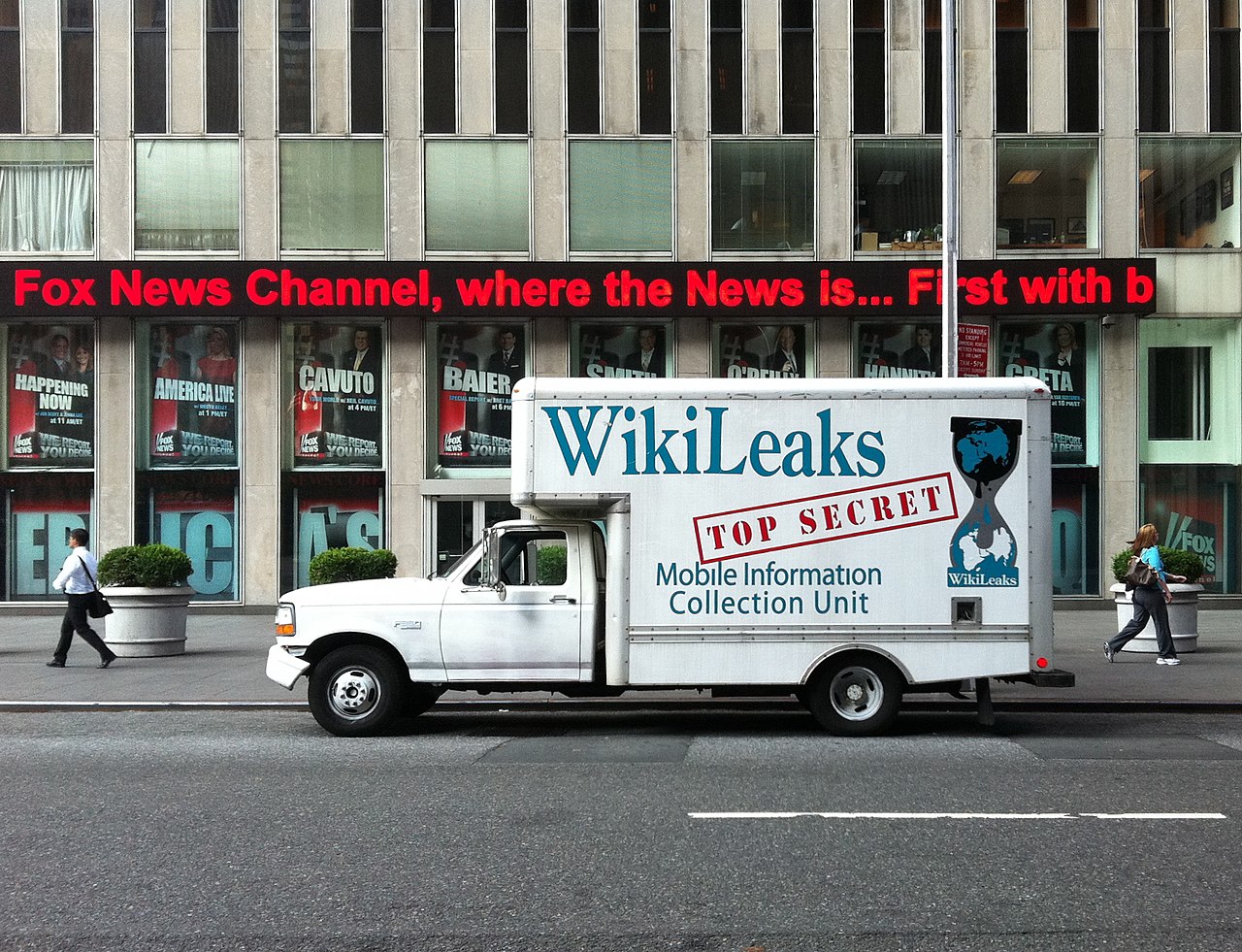 Just as star anchor Sean Hannity and other high-profile Fox News figures were due to be deposed about their promotion of a bogus conspiracy theory about the death of former Democratic National Committee staffer Seth Rich, the cable network last month threw in the towel and moved to settle a lawsuit brought by Rich’s parents that threatened to expose a wealth of new details about one of its most embarrassing screw-ups in recent years.

The settlement between Fox News and Rich’s parents, Joel and Mary Rich, was publicly disclosed Tuesday, but with no details about the terms. But legal sources tell Yahoo News that the settlement includes a lucrative seven figure payment to the Rich family consistent with the size of payouts Fox News and related corporate entities have made in other cases that have brought them negative publicity.

The hastily arranged settlement also had the benefit of sparing Hannity and other Fox News figures — including network president Jay Wallace and contributor Newt Gingrich — the ordeal of being grilled under oath about claims in a series of broadcasts in May 2017 that blamed the leak of DNC emails to WikiLeaks on Rich. At the time, Hannity called a Fox News story attributing the DNC leak to Rich an “explosive” development that “might expose the single biggest fraud, lies, perpetrated on the American people by the media and the Democrats in our history.”