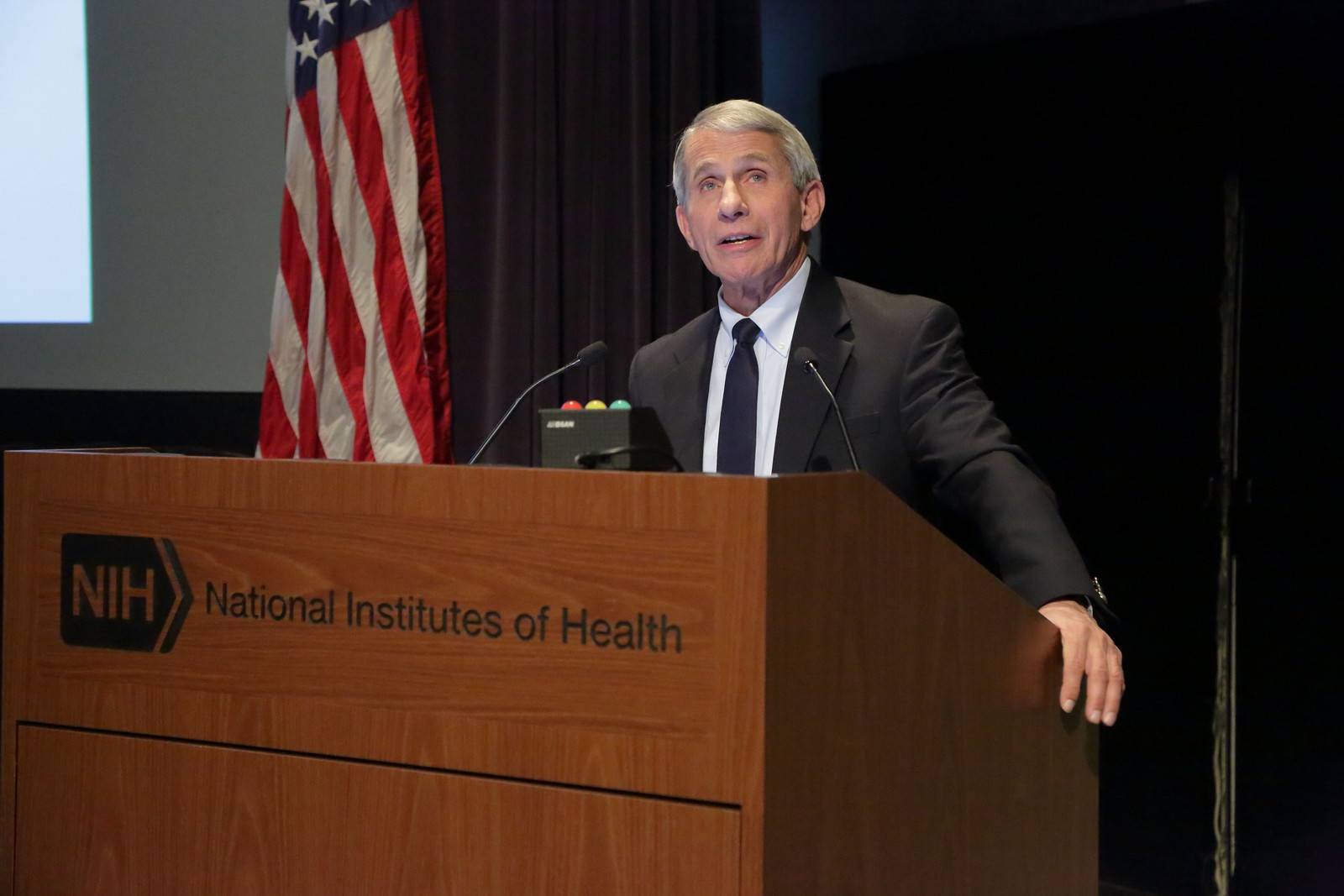 Dr. Anthony Fauci said Sunday it would be beneficial for federal health officials to begin working with President-elect Joe Biden’s transition team as COVID-19 cases in the United States continue to surge.

Fauci told CNN’s State of the Union that it would be best for public health if health officials could work with Biden’s team, although President Donald Trump and his administration have not allowed such cooperation as they have contested the results of the presidential election in several states.

“Of course it would be better if we could start working with them,” Fauci said, adding that it has been “several months” since Trump met with the White House coronavirus task force.

The comments came as the United States reported 166,555 new cases and 1,266 new deaths from Saturday, according to Johns Hopkins University’s cumulative case tracker, one day after reporting a record of more than 184,000 cases.