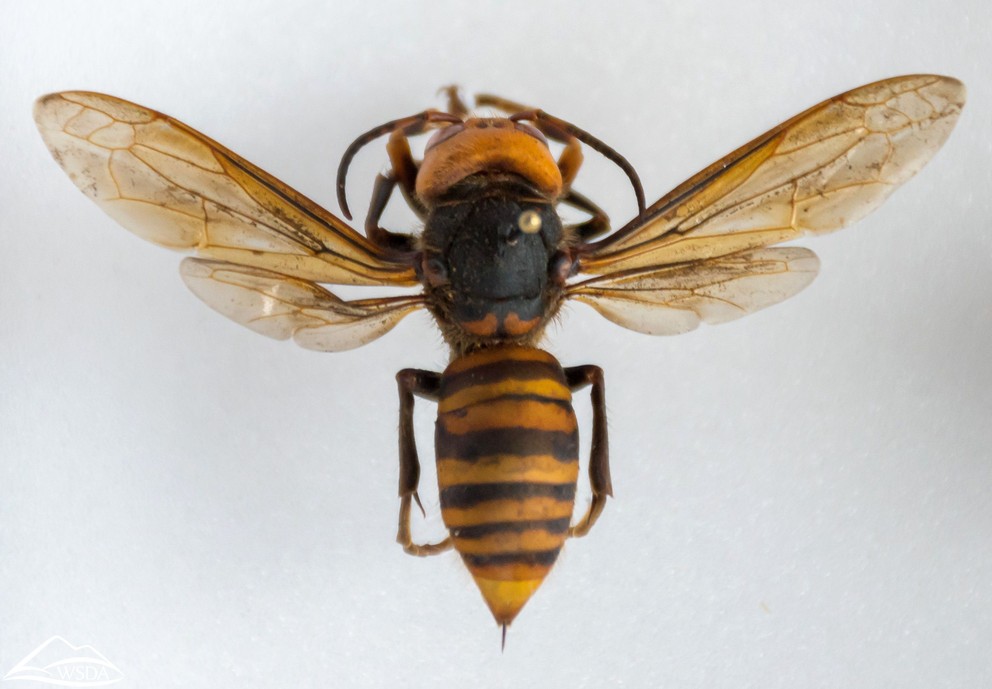 Scientists have discovered the first nest of so-called murder hornets in the United States and plan to wipe it out Saturday to protect native honeybees, officials in Washington state said.

After weeks of searching, the agency said it found the nest of Asian giant hornets in Blaine, a city north of Seattle near the Canadian border. Bad weather delayed plans to destroy the nest Friday.

The world’s largest hornet at 2 inches (5 centimeters) long, the invasive insects can decimate entire hives of honeybees and deliver painful stings to people. Farmers in the northwestern U.S. depend on those honeybees to pollinate many crops, including raspberries and blueberries.

The real threat from Asian giant hornets is their devastating attacks on honeybees, which are already under siege from problems like mites, diseases, pesticides and loss of food. A small group of the hornets can kill an entire honeybee hive in hours.